Danish rental business GSV embarked on a digitalisation project two years ago. IRN’s Belinda Smart spoke to the company’s Digital Director Peter Fritzbøger about the process and its outcomes.

It turns out that Danish rental company GSV developed its customer App just at the right time. The fruit of a wider ‘digital overhaul’ begun two years ago, it clearly helped the company as it negotiated Covid-19 last year.

“Customers found it very useful not to have paperwork physically changing hands”, GSV Digital Director Peter Fritzbøger tells IRN, “We also saw a 10% reduction in calls, which translates to a similar increase in digital traffic.”

The project - a 360-degree digital overhaul – is transforming the way the company does business and, appropriately perhaps, the impetus came initially from its customers...Sign in to continue reading. 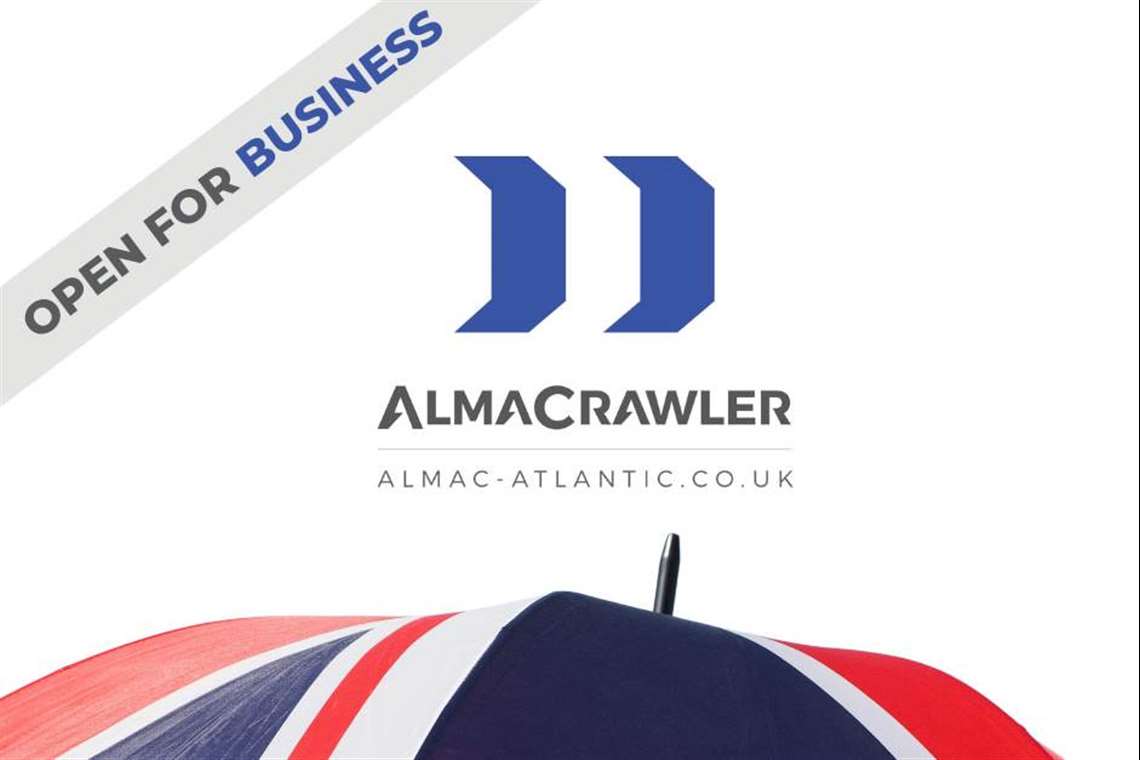 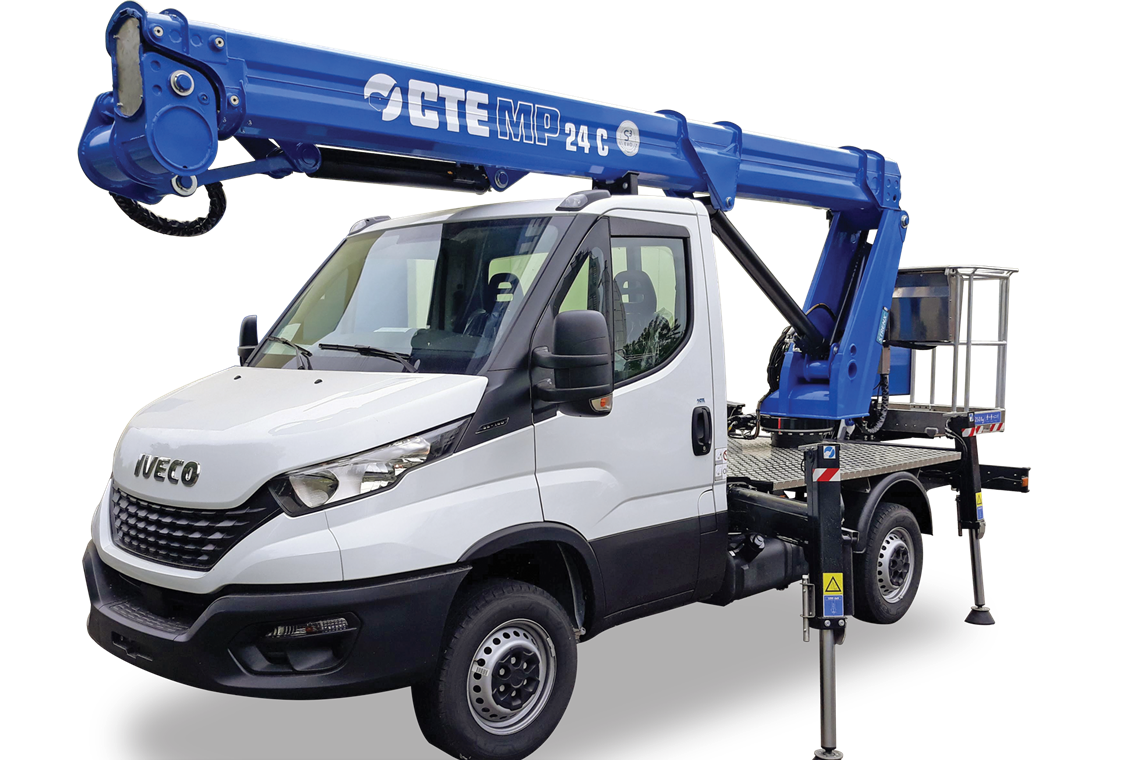