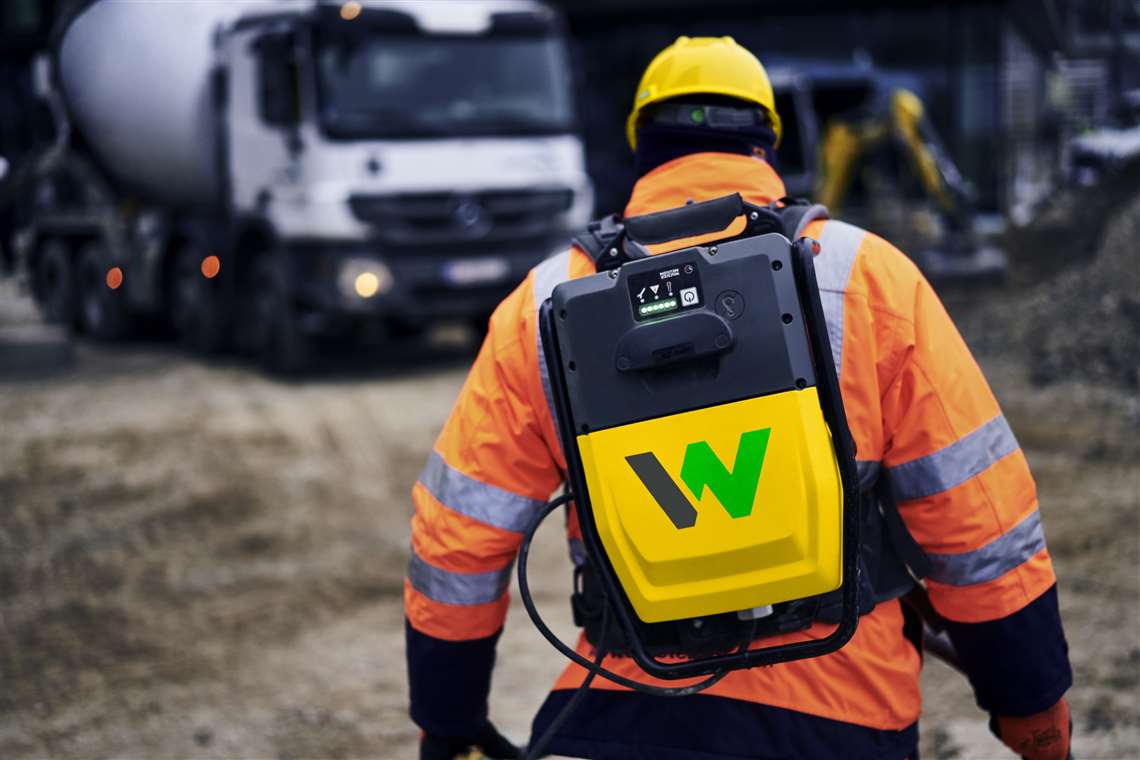 With a total weight of 13.5 kg and with a backpack design, it, it can be operated for four hours continuously and benefits users in having no need for an external power source or cables.

In compaction, the company has installed a new hydraulic system on its RTx trench roller, allowing two operating modes: one for heavy soils and another for gravels or sandy soils.

Also updated is the walk-behind vibratory roller RD7, with a drum width of 650 millimeters. The new version has an updated centre pole, designed to make it easier to steer. Wacker Neuson said the less than 2.5 m/s² hand-arm vibration was the lowest on the market for this size of machine.

In the compact equipment segment, it has added Stage V engines to its TH412 telehandler – its smallest model – and the WL28 compact wheeled loader and DW60/DW90 site dumpers. 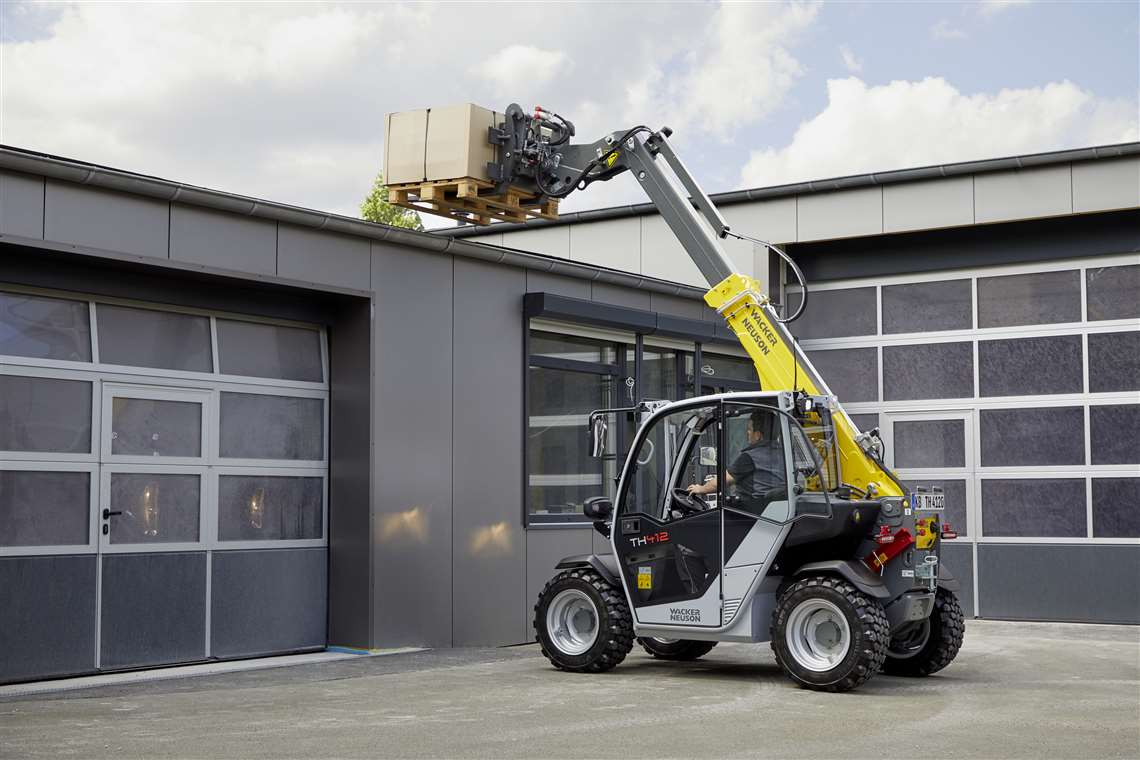 The new version of Wacker Neuson’s TH412 telehandler is powered by a Stage V engine.

With the TH412 and WL28, operators can now choose between four operating modes: Auto and ECO modes, both standard, and optional modes for using attachments and a ‘manual’ M-drive mode.

These additions and updates follow on from the launch of the new 4-5 tonne mini excavator models – the EZ42, EZ50 and EZ52 – earlier this year.

Alexander Greschner said it was Wacker Neuson’s aim to double sales of its battery-powered machines every year; “On compact equipment we are doing that. In light equipment, where we are selling thousands every year, it is more difficult.

“But it is starting to pick up with big fleets in rental and contractors, who are now starting to exchange their combustion engine machines.”

He said the company would continue to expand its battery powered range, with a larger electric wheeled loader by the end of this year and in 2022 an electric plate compactor, a roller, and a larger excavator, the EZ26E, to be shown at Bauma and available in the second half of 2022. That machine will join the already launched electric EC17e mini.

Greschner said Wacker Neuson had been impacted by reduced sales in 2020 because of the pandemic, with large rental fleets in particular scaling back their capital expenditure. Sales in North America were down 40% in North America last year, for example.

However, he said he was more optimistic for 2021; “CapEx was reduced last year, a lot of companies have to catch-up, so we expect stronger fleet exchanges than before. We are confident about Europe and North America.” 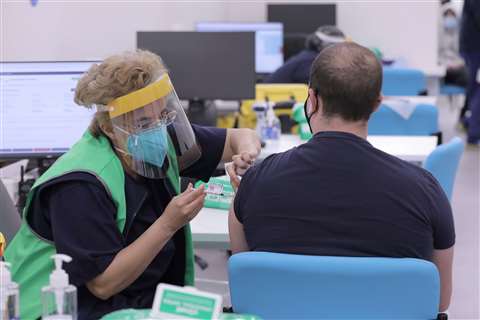 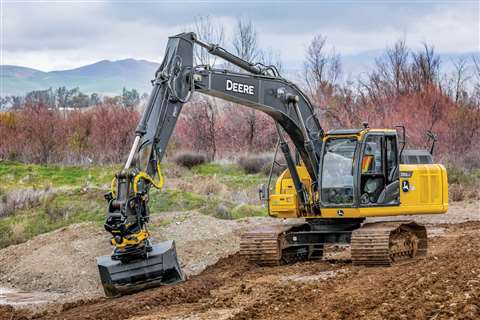 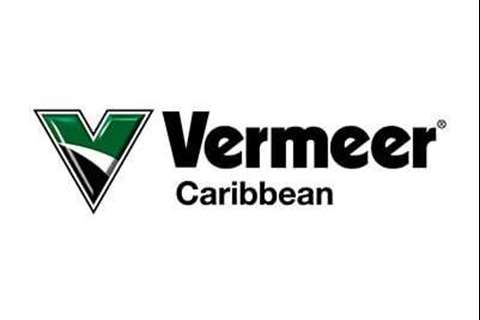 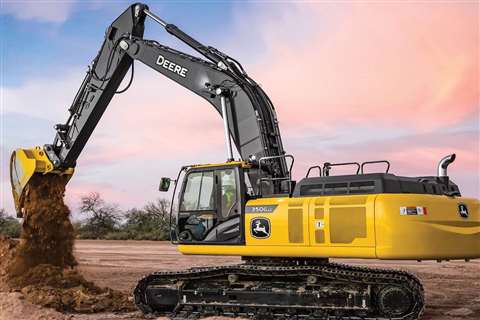