All of Wacker Neuson’s hand-operated equipment will be battery powered by 2030 said the company’s Chief Sales Officer, Alexander Greschner, speaking at Bauma in Munich.

Greschner said between 20 and 25% of its light equipment is already electric but that progress in electrifying the complete range will be rapid, although some fuel powered models will be required for certain markets.

“Today there are not many petrol breakers, there are almost no breakers that have a cable. It’s all battery now”, Greschner told IRN, “And we expect also these products to follow rather quickly on the other compact equipment side.”

He said a key enabler of the adoption of battery powered light equipment was the agreement between many of the suppliers to standardize on battery packs; “when you take today the global market for rammers and plates, I think it’s 70% who are now members of this [battery alliance].

“That means, for the customer it’s not such a difficult decision.” Bomag, Mikasa, Enarco and Swepac are among those using the Battery One pack.

The push is now on to electrify the compact equipment that is in Wacker Neuson’s product range, including wheeled loaders, excavators and telehandlers. Currently, electric equipment overall represents a single digit percentage of the OEM’s revenues.

Greschner said the experience of marketing electric wheeled loaders to farmers highlighted the need to provide a full solution, including the charging technology; “That is the solution which is I think is required for us also now in construction.”

He thinks power banks – energy storage – will be the best answer, but just as important will be cooperation between OEMs on charging technology.

He said it took the forklift industry eight years to find a common charger; “I hope we do not take so long. If you look around at Bauma, there are 50 manufacturers of excavators here.

“As soon as you want to do quick charging, you need to have communication with the machine’s system. To create power banks for multiple brands, I believe that we will have to start with four or five key manufacturers to work on the standard…We want to be part of this and help to drive it.

“Maybe the rental companies can push it - they could help. If you take the three big in Europe, if they would really agree between each other, they could push us as suppliers and they could also help convert the market.”

He said the next big step for Wacker Neuson will be to electrify its excavators in the 4 to 5 tonne class.

He said a 4 or 5 tonne excavator could be ready for Bauma 2025, with liquid cooled batteries being key in allowing rapid charging. He added that it was Wacker Neuson’s intention not to change the operating characteristics of its machines, such as zero tailswing, in switching to battery power.

A fuller version of this interview will be published in the coming weeks. 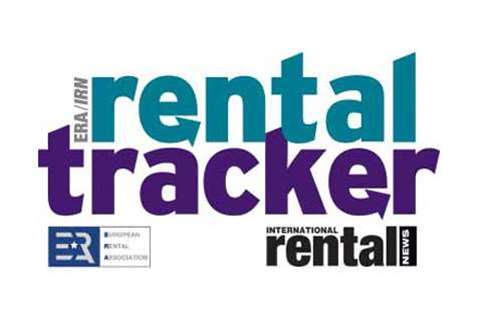