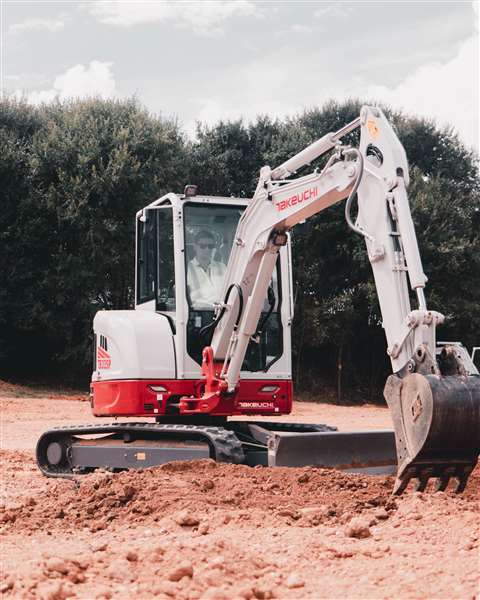 The manufacturer, supported by its German distributor Schafer, is exhibiting the TB335R - which was launched last month, and the new TB350R and TB395W models at stand FN1116/2 in the Open Air North site.

The TB335R is a short-tail-swing tracked excavator that is suitable for carry out work in tight or confined spaces. It has an operating weight of 3.7 tonnes, a maximum bucket breakout force of 27.1kN and provides both Standard and ECO operating modes.

While the model is powered by a Stage V compliant 18.2kW engine, the larger TB350R is fitted with a 32.4kW engine and weighs 5.1 tonnes.

Described as highly mobile with a boom swing radius of 71° to the left and 55° to the right, the tracked TB350R model also has a gradeability of 30% and a digging force of 39.7kN.

It incorporates an 85kW engine and is equipped with a “powerful hydraulic system makes it especially quick with as many as 10.1 rotations per minute”.

The wheeled excavator is described as being “particularly useful on construction sites, offering a 4.95m (13.4 ft) digging depth and an 8.53m (28 ft) cutting height.

Speaking prior to the exhibition, Toshiya Takeuchi, president of Takeuchi, said, “I speak for all of Takeuchi when I say we’re very pleased to once again exhibit at Bauma 2022. We appreciate the opportunity to introduce a global audience to our newest products at an in-person event.”

He added, “We look forward to helping even more customers discover how Takeuchi equipment can help them improve their productivity and profitability.”

Alongside its three newest machines, Takeuchi’s stand also features a range of equipment with operating weights ranging from one to 16 tonnes.

Among them are two tracked loaders and 16 other excavator models, including the TB1000 - which was launched in 2021 as part of the company’s 50th anniversary celebrations. 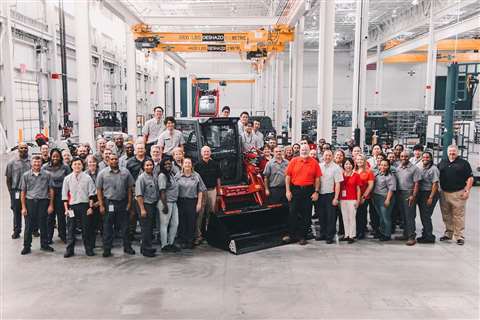 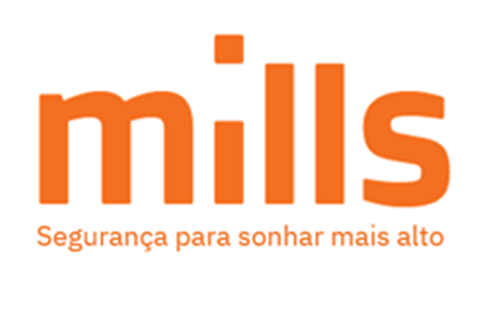 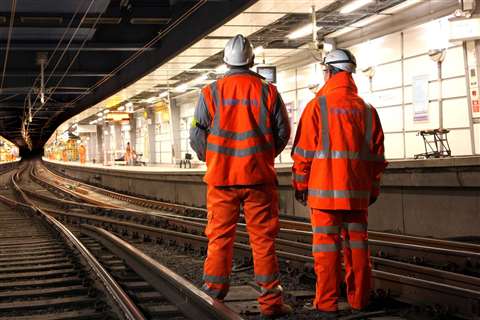