SitePro to shift its fleet mix

SitePro Rentals, the US business split-out from Briggs Equipment earlier this year, will widen its product range and reduce the dominance of aerial platforms in its fleet as part of its growth strategy.

The company’s President, Tim Rule, in an interview with International Rental News, said there would be a rebalancing of the fleet going forward as the company invests to expand its business.

“Right now, our aerial fleet is somewhere around 85% of our total fleet, but we’ll end next year closer to 65%”, said Rule, “The target percentage for aerial, if you include telescopic handlers, is probably around 55%.” 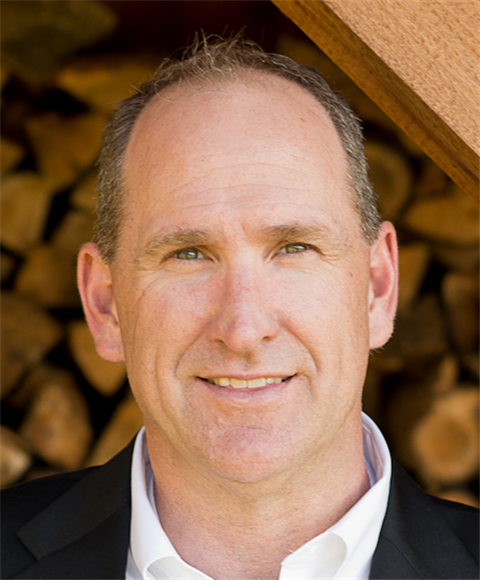 The company will increase its earthmoving and compaction ranges and will spend around US$100 million in 2022. Its ‘legacy’ fleet from Briggs is valued at around $75 million.

The full interview with Rule will be published in the January-February issue of IRN magazine.

“For earthmoving equipment, we’re focused on contribution margin, in other words, the profit of each unit in the fleet”, said Rule.

“When you look at larger earthmoving equipment, contribution margins are lower than with smaller units such as mini excavators or loader backhoes. We have to find that balance.”

Sammons Industrial, the division of Sammons Enterprises which owns Briggs, annouunced in October 2021 that it was creating the new SitePro business. Read the full story here. 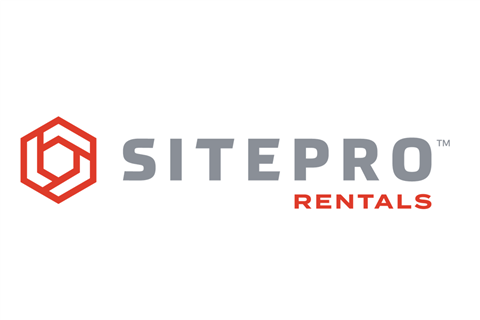