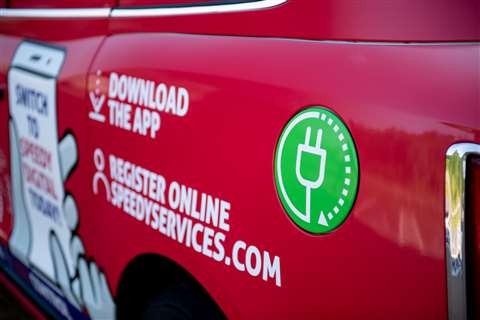 An electric vehicle from Speedy.

In its trading update, the company said the positive momentum of the first half year continued into the third quarter of its financial year to 31 December.

UK and Ireland rental revenue for the nine months was 4% ahead of the corresponding period in the previous financial year.

Rental revenue in January 2022 to date is around 7% ahead of the corresponding previous period.

The group said it had invested £61 million in its hire fleet for the year to date in response to strong demand, with a focus on sustainable products.

Asset utilisation rates for the year to date were 57.1%, 1.4% ahead of the same period in the previous year, reflecting continued strong demand.

Russell Down, Chief Executive, commented: ”I am pleased to report that our positive trading momentum has continued with further revenue growth in Q3. Market demand has resulted in increased utilisation rates, on an enlarged hire fleet following accelerated capital expenditure. Overall results for the year are expected to be in line with the Board’s expectations.”

The Group separately announced today a share buyback programme of up to £30 million. At the time of the half year results in November 2021, the board reviewed the medium-term capital needs of the Group and potential returns to shareholders.

It said the £30 million buyback was prudent and reflected the ability of the group to generate cash. 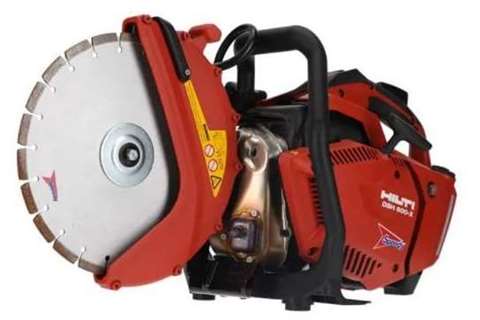 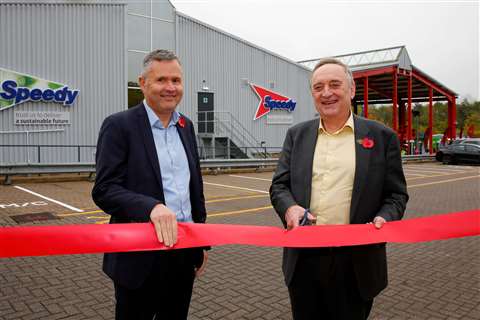 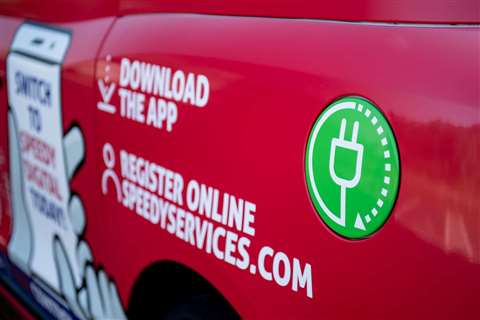