Speedy Hire’s Chief Executive Russell Down is to retire after seven years with the company. He will remain in place until a successor is appointed and the recruitment process has begun.

Down joined the company in April 2015 as Group Finance Director and became Chief Executive in July 2015. 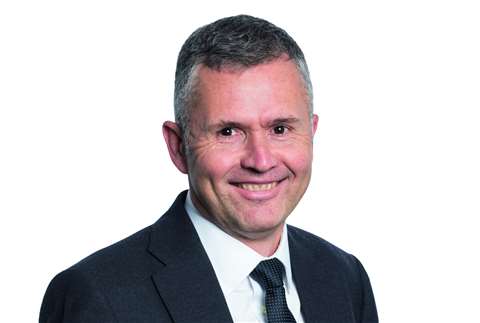 Russell Down is retiring after seven years as Chief Executive of Speedy Hire.

The company said it had been “transformed” under his leadership, and highlighted growth in service revenues, the development of ESG policy, the sale of its Middle East operations, an expansion of its sales to SME and retail markets, and digitalisation of its internal and external operations.

Down said he was proud to have led Speedy for seven years; “We are leading the hire market with our digital offering, customer service proposition and ESG strategy, and also have a growing presence in the retail sector. The business is performing well, has a strong balance sheet and is well positioned for future growth.

“I would like to take this opportunity to thank all of my exceptionally talented colleagues, our customers and suppliers for their support and wish them well for the future.”

David Shearer, Chairman, said: “I would like to thank Russell personally and on behalf of the Board for his significant contribution as Chief Executive over the last seven years.

“Under his leadership, the business has been transformed and is now well positioned for future growth with an ambitious management team. We wish him well for the future.” 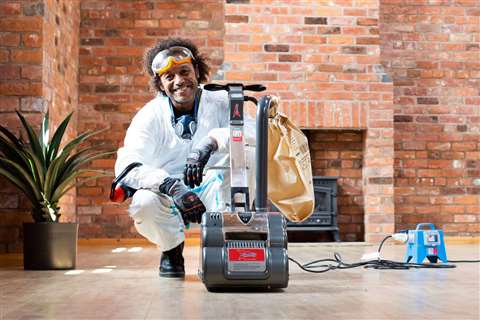 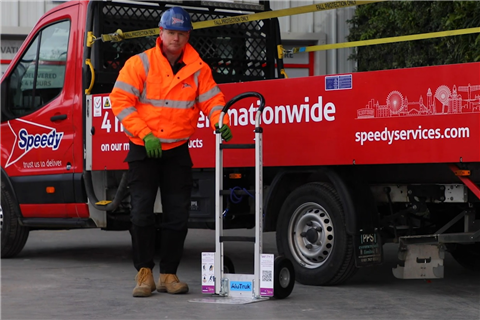 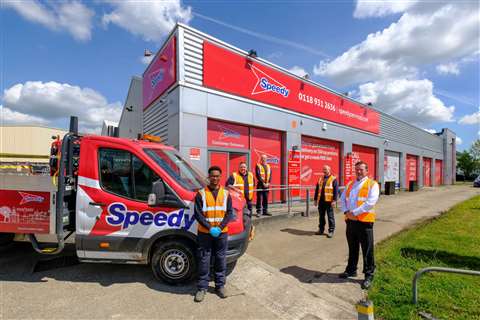