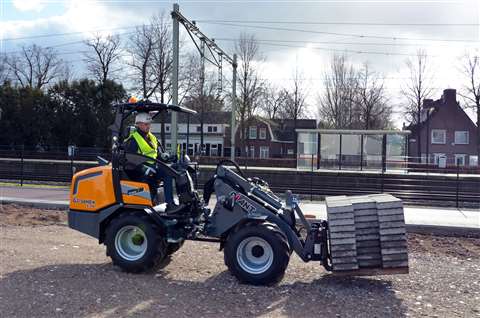 All the models feature a Stage V-compliant 3-cylinder Kubota engine and a powered by a hydrostatic all-wheel drive with automotive steering.

Suitable for operations in confined spaces, the company said its new range could be used by all construction industry sectors and for numerous applications, thanks to the inclusion of a hydraulic quick coupler. 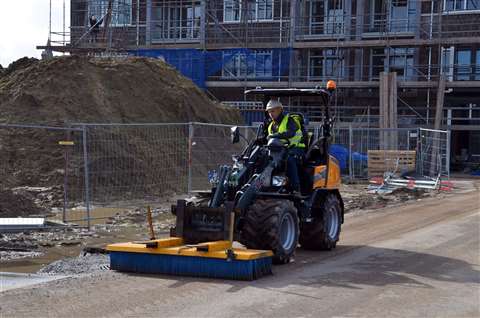 The wheeled loaders have maximum lifting capacities of between 1.875kg and 2.350kg and feature lifting heights of between 2.4 and 2.9m.

Tobroco-Giant said the higher operating weights of the models also provided increased tipping loads of up to 2.9kg.

The models, which come with a ROPS/FOPS safety roof, double-acting hydraulic function on the lift arm and a suspension seat as standard, are also available with optional extras. These include road approval, a larger cab and the X-TRA variant lifting arm with a lower front frame, which was designed for heavy applications in the construction and earthmoving industries.