Rolf Kulawik, managing director of Ruthmann Holdings, has announced he will retire at the end of this month, following 40 years in the access industry. 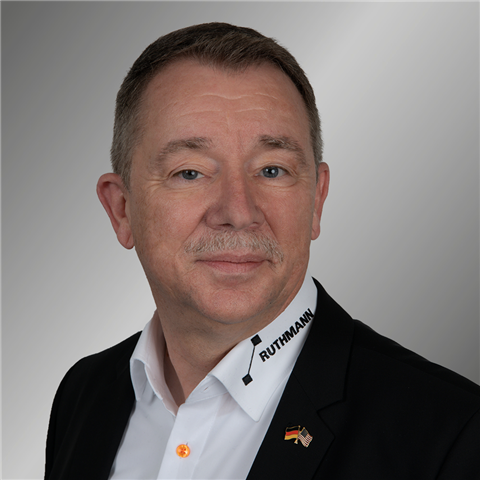 Rolf Kulawik began his career at Ruthmann in 2009 as international service manager and was appointed managing director the following year. As a qualified mechanical engineering expert, he previously worked as plant manager, production manager and managing director, among others for Ruthmann’s former competitor Wumag, Elevant Service and the Iberica Plataformas Elevadoras Premium, in Spain.

“With Uwe Strotmann, an experienced manager is taking over my role. He stands for the success of Ruthmann and thus ensures continuity,” said Kulawik.

Strotmann begins the role from 1 July and will also take over the position for Ruthmann on the board of parent company Time Manufacturing Company, based in Waco, Texas.

Since taking over the management of Ruthmann, Kulawik has continually developed the company, growing its sales revenue from just under €50 million in 2010 to around €170 million today. 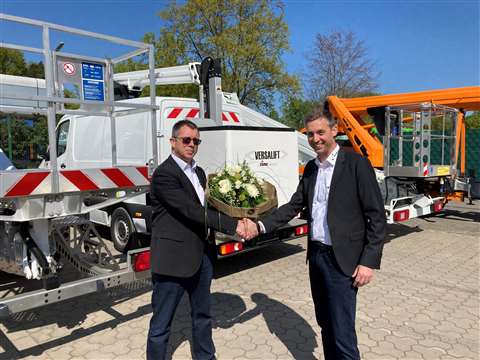 Uwe Strotmann (right) will take over from Rolf Kulawik, when he steps down as managing director of Ruthmann Holdings on 30 June.

“I have enjoyed many exciting new developments and the many challenges, large and small, in the industry,” said Kulawik. “A long, successful activity creates deep satisfaction and that is only possible with a great team, which I would like to thank at this point. But this would also not have been possible without our customers, dealers, suppliers and service providers, so a big thank you to our business partners as well.”

During his career at Ruthmann, Kulawik oversaw the acquisition of companies in Switzerland, Italy, US and Hungary. During his time the company also liquidated Ruthmann subsidiaries in Poland, Bulgaria and Hungary and switched to dealerships.

Today, the Ruthmann Group, with more than 600 employees, consists of the headquarters in Gescher, Germany, where the Steiger line of truck mounted aerial platforms are produced; Ruthmann Italia, which produces the Ecoline truck mount series and Bluelift tracked aerial platforms in Montescudo, Italy; as well as Ruthmann GmbH in Dobl, Austria, and Ruthmann Schweiz AG in Kloten. 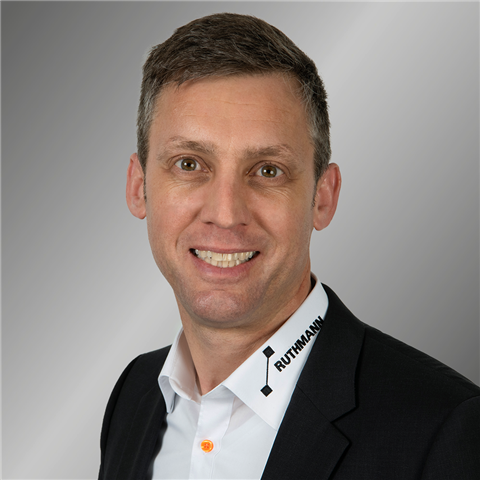 Ruthmann also runs a broad service network, with eleven of its own service stations in Germany, Austria, Italy and Switzerland, as well as mobile service points. From 2009-2022, service revenue increased from €9 million to €22 million.

Kulawik said he was also proud of the multiple industry awards Ruthmann has received over the years. In 2016, the company received the Großer Preis des Mittelstandes in Duesseldorf, while the IAPAs truck mounted product of the year award went to the company five times. Ruthmann also won four awards from Movicarge, in addition to the Muensterland Innovation Prize.

Strotmann paid tribute to his outgoing managing director. “We owe Rolf Kulawik our uninterrupted success of the last 13 years and we are glad that he will continue to be associated with Ruthmann and will be available to us in an advisory capacity.”

When Strotmann takes over the role in July, he will be assisted by an experienced managemnt team comprising: 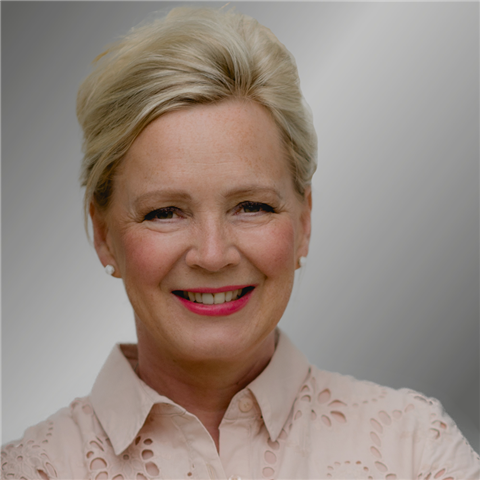 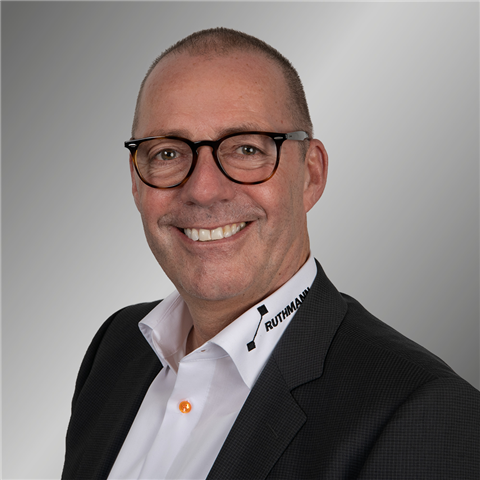 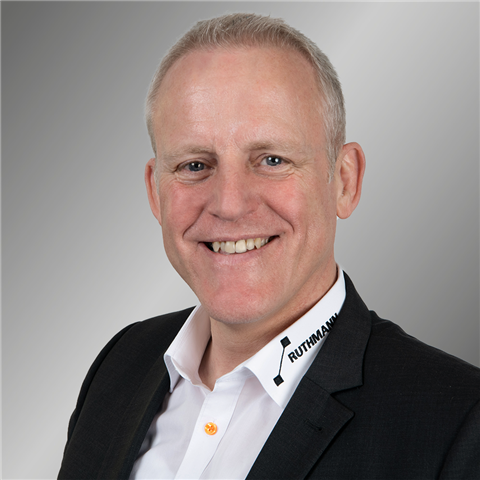 All of them are authorised signatories of Ruthmann Holdings