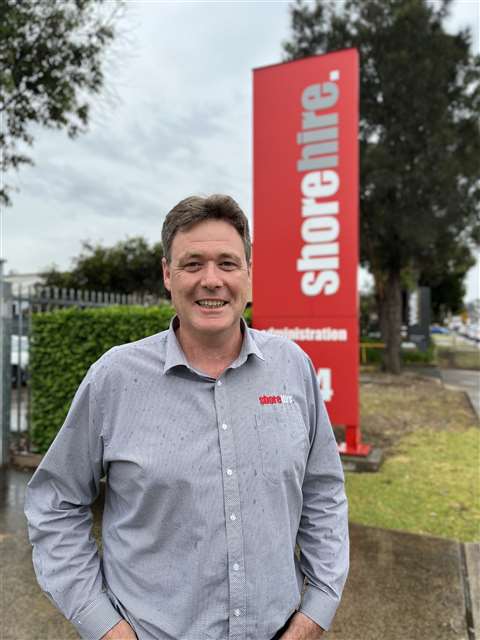 Lancaster commented; “It’s an exciting time for the Company as we continue to expand our product range and grow the business nationally. I look forward to driving the team and business toward further successes.”

Shore Hire Founder and Chair, Luke Geelan, said: “We are thrilled to have Ashley on board as CEO. His deep knowledge of the construction industry and wealth of experience has him well placed to drive Shore Hire’s continued growth.

“Ashley is extremely well respected across our industry both nationally and internationally. He is certainly the right person for the job and I am confident that under Ashley’s leadership Shore Hire will maintain the strong momentum it has built over the past 10 years.”