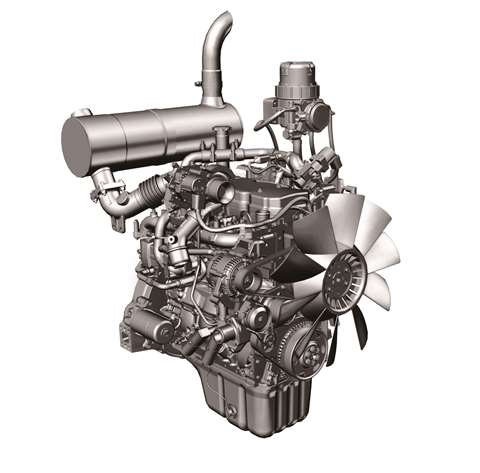 Neff Corporation has said an increase in customers deciding to rent earthmoving equipment instead of owning it would be a key driver of growth during 2015.

Announcing its financial results for 2014, chief executive officer Graham Hood said the company was “especially encouraged” by future growth in the earthmoving fleet.

He added that the rental industry was “in the early stages of a multi-year expansion.”

Neff’s results announcement described the year to 31 December as “exciting”, and said it expects “positive trends to continue” this year.

The equipment rental company posted revenues of US$372 million (€350.1 million), with income from rental up 15% to US$324.1 million (€305 million) year on year. The balance of the total came from equipment sales and parts and service revenues.

However, though the weighted average growth in rental rates increased slightly to 6.6%, time utilisation (69.7%) was down on the corresponding figure for 2013.

This year, the company forecasts total revenues between US$390 million and US$410 million (€367 and €386 million). Rental rates are expected to rise by 4.5% with time utilisation again around the 69% mark.

Mr Hood said: “The year of 2014 proved to be exciting for the Neff team. We built solid momentum throughout and expect positive trends to continue in 2015.

“We have made significant investments in our business in the past couple of years as we strive to build a world-class equipment rental company.

“We continue to believe we are in the early stages of a multi-year expansion for our industry and we are especially encouraged by the opportunity for our earthmoving fleet to gain share as more customers are making the decision to rent versus own.”