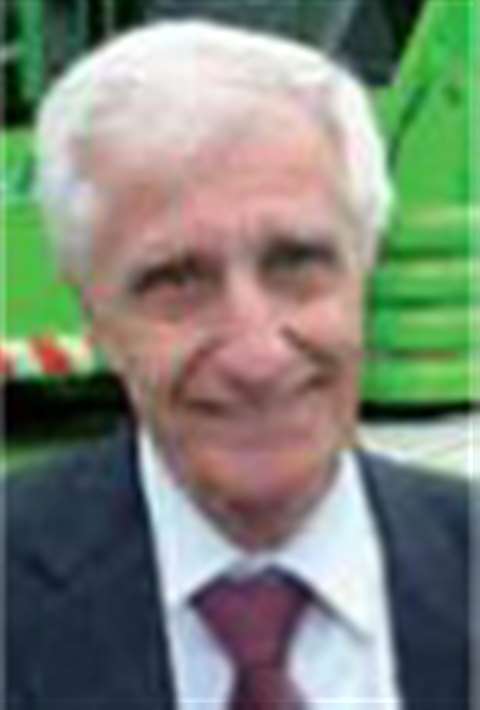 The company used the Bauma show in April to introduce a range of three articulated aerial platforms mounted on ‘Roto’ telehandler carriers. The key selling point of the models – the 20 m working height MPR 20, 25 m MPR 25 and 30 m MPR 30 – is a working envelope comparable to conventional self-propelled booms but on a carrier that can travel at 40 kph on road and also be driven from the basket at speed of 6 kph with the boom lowered and at 1 kph when raised (up to their full heights).

Merlo says this travel speed, and the ability to drive from the basket, means that it can, first, carry out a wide range of tasks more economically than a conventional self-propelled boom because it eliminates the need to use a transport trailer to deliver and collect the machine. Second, it can compete with truck mounted machines in certain applications and at the same time offer a wider range of uses because of its self-propelled and rough terrain capabilities.

The company sees applications on very large sites – such as petrochemical facilities or airports where the mobility will be valuable - or for moving between a number of relatively close sites.

Merlo's energetic chief executive officer, Amilcare Merlo, told IRN in Munich that the company had long been interested in the access sector but wanted to bring something new; “We think platforms are very close to our telehandlers we are ready to transfer this technology with a lot of innovations to the platform world.”

If the weights of the MPRs are similar to conventional self-propelled booms – between 11,5 t and 15,9 t - there are differences in the outreach characteristics, with both the 25 m and 30 m versions offering a constant maximum outreach of around 17 m over heights ranging from 3 m to 17-19 m.

Renato Galfre, Merlo's technical director, who led the design effort for the new machines, says the ‘big idea’ is the 40 kph on-road travel speed. “We wanted a platform that had better performance than existing models”, he says.

Although production is not scheduled before Spring next year, Merlo is already preparing for the increased production capacity that will be required at its Cuneo base in northern Italy. The next seven or eight months will see the company send out the pre-series MPR machines and analyse the feedback. We will then see the final models, which are likely to closely resemble the current machines.

For Amilcare Merlo, who has already overseen decades of innovation in telehandlers, the new machines have been yet another labour of love. “It is a jump for Merlo”, he says, “Something new.” And if he is still not exactly sure where the machines will fit in the access market, he is certain of one thing; “What we are showing is not a fantasy. It is reality.”