Makinex USA to relocate its HQ

Rental equipment manufacturer Makinex USA is to move its headquarters from California to Texas, as part of efforts to progress its “big plans for the future”. 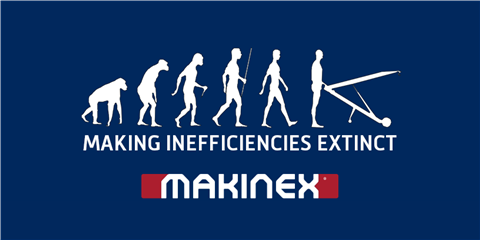 The company - a subsidiary of Australian product developer and distributor Makinex - has been based in Torrance, California, since its founding in 2013, but is now set to move to a larger facility in the Mansfield area of Dallas-Fort Worth, Texas, following several years of “substantial growth”.

John Stewart, Group CEO of Makinex, said, “Torrance has given us a great foundation to build on, and we have big plans for the future. We are expanding our current product range, but we’re also firmly committed to renewable technology.

“The construction industry will be radically different in the next 5 - 10 years, and we are positioning ourselves at the forefront of that shift. Mansfield gives us a central location, generous space, and a wealth of local resources to support us. We are very excited for the future.”

The relocation will provide Makinex with increased warehousing, storage, production, and staffing capabilities. According to the company, its clients and business partners will retain the “same Makinex sales representatives” after the relocation.

Stewart, who took over the role as CEO from the group’s founder Rory Kennard last year, added, “We are excited about moving to Texas, where we have a central location, giving us not just additional space but the ability to integrate more operations under one roof. Most importantly, we will improve our capability of servicing our Business Partners.” 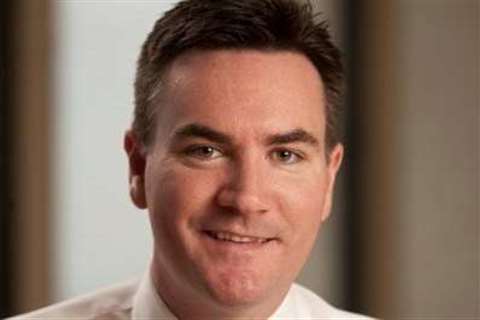