Europe’s largest rental company Loxam has seen a fall in activity in the European countries worst affected by the coronavirus outbreak – France, Italy and Spain – but is turning its focus to supporting priority sectors.

In these regions, the company is now restricting access to most of its depots and head offices. 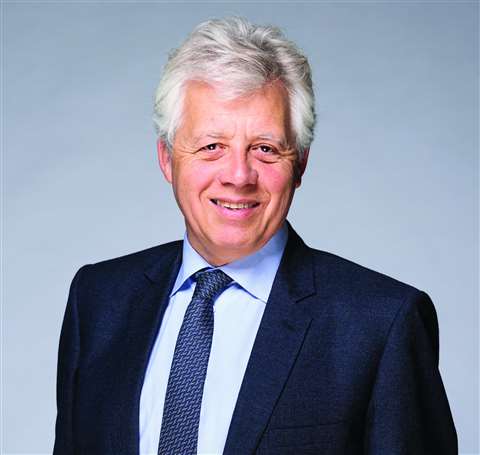 However, its branches do remain open and have been mobilised to assist sectors such as healthcare and power, as well as construction professionals.

For example, in the French city of Vichy, Loxam’s teams recently installed about ten temporary shelters in less than 24 hours for the deployment of a medical outpost at the town’s hospital.

Elsewhere in France, Loxam Power is providing emergency back-up power for a military field hospital in Mulhouse. A 1,200kVA generator has been installed.

Gérard Déprez, Chairman of Loxam, said, “As a major player in equipment hire, it is our responsibility, and indeed we are very keen to help out our country in this crisis by offering our teams’ support to priority economic sectors and to construction professionals on ongoing work sites. And we are already prepared to support them when business turns up again.”

The company’s logistical operations are continuing, but it has implemented special procedures to guarantee the safety and wellbeing of its staff and customers.

Loxam is deploying a business continuity plan in accordance with its ISO 45001-certified occupational health and safety principles.

Among the special measures is the installation of ‘quarantine’ zones at work sites and depots that act as a buffer for incoming and out-going equipment.

In the worst-affected countries, Loxam’s teams remain contactable by phone and e-mail. Also, the LoxCall service is available around the clock, seven days a week.

Although Loxam’s operations are affected differently across the various regions in which it operates, the company is expecting all business units to face difficulty at some point in time during this crisis.

In other Northern and Eastern European countries where the level of disruption is minimal so far, Loxam plans to implement similar measures as and when they become necessary.

Loxam said it has a sound financial position and, in the face of this crisis, can rely on its experience with managing cycles and seasonality, as well as its management team who steered the group through the 2008 financial crisis.

The company has implemented cost reduction measures throughout its operations. It has stopped its 2020 capex plan and has cancelled orders where possible.