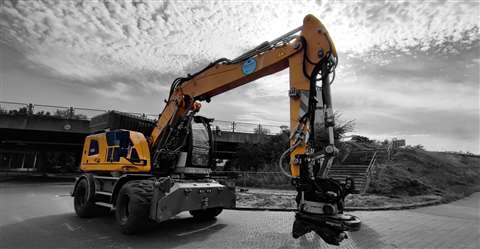 The two excavators, both owned by Dutch contracting company Jos Scholman, have undergone six months of operational testing. It is reported that the results show that the excavators perform as expected, offering an environmentally-friendly alternative to traditional diesel-powered models as they produce no emissions other than water.

Both the fuel cell system and onboard hydrogen storage system were developed by zepp solutions and the company Terberg Techniek, which developed a conversion kit surrounding zepp’s fuel cell systems. Use of this kit is not limited to this type of excavator and Terberg Techniek says that it plans to use it to convert other construction equipment from a diesel to a hydrogen-electric powertrain.

Alternative powered equipment is gaining in popularity in the construction industry, although the numbers sold are still low.

“We are thrilled to see our fuel cell systems being used in the conversion of these Liebherr excavators, and to play a role in helping the construction equipment sector reduce its carbon emissions,” said Kevin Schreiber, co-founder of zepp. 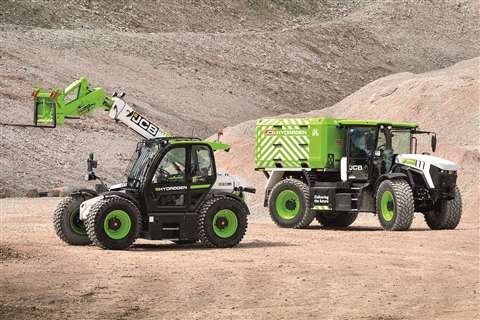 Is hydrogen a viable option for powered access?
AI assesses the future of hydrogen power and how the wider industry is now pushing the agenda. 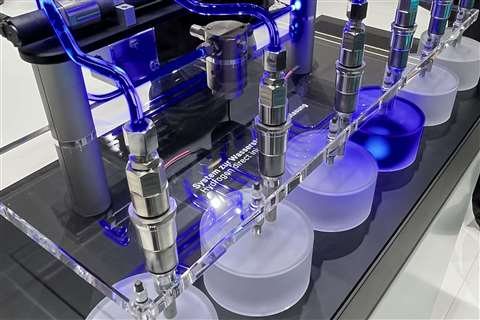