Terms of the transaction have not been disclosed, however it is understood the deal is valued at around €300 million, making it Kiloutou’s largest acquisition to date.

Its fleet also includes modular buildings and site cabins, with 485 employees and revenues in the region of €130 million.

GSV chief executive Dan Vorsholt will take an executive position on Kiloutou’s board. The plan is to look at further greenfield expansion, while growing the GSV rental fleet. The business will retain the GSV brand, which has a high level of recognition in Denmark.

GSV has grown in recent years through a number of mergers and acquisitions. In 2015 it was acquired, along with Danish rental company Pitzner, by Catacap, with managers Henrik Christensen and Dan Vorsholt taking stakes and the two operations merging. In 2018 GSV acquired Ramirent’s Danish operations. 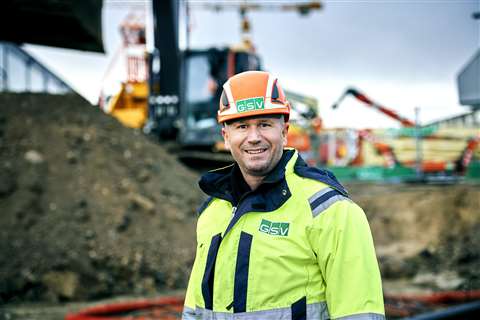 The company shares a commitment to sustainability with Kiloutou and has also invested in digitalising its operations.

Its acquisition by Kiloutou will be funded from cash reserves and other sources. There are also plans for new public funding round which will give Kiloutou and GSV employees the opportunity to invest in the business.

Kiloutou chief executive Olivier Colleau said: ”GSV and Kiloutou share many of the same values, organised around the development of their people, a high level of customer satisfaction and an equipment range compatible with the ecological transition.

“I am very much looking forward to working closely with the talented and experienced management team and employees of GSV, and I welcome them to the Kiloutou Group.” 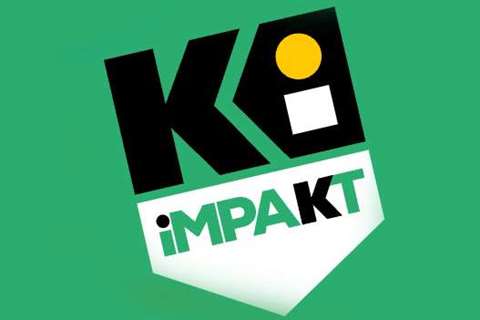 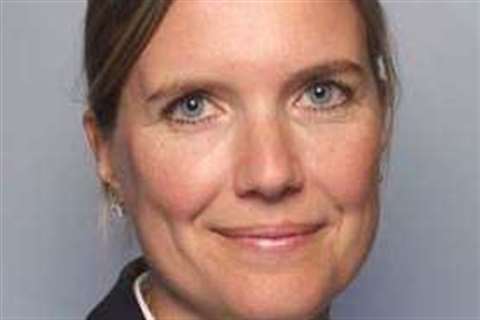 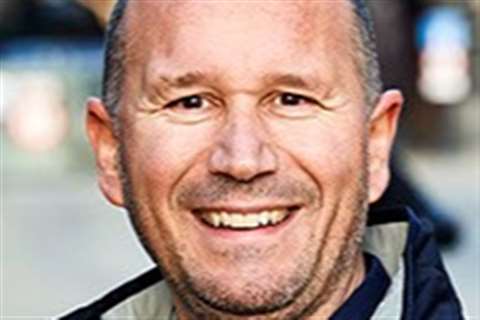