Swedish manufacturer Husqvarna has announced Glen Instone as the new President of its Husqvarna Division. 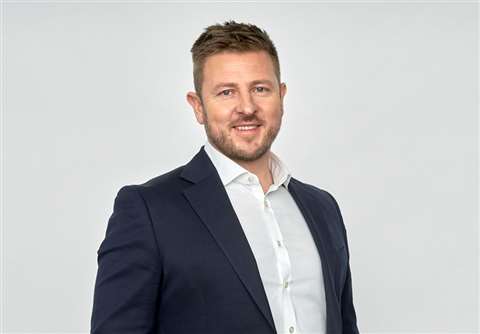 Instone will take up his new role on 1 January, 2022, and will continue as the Group’s CFO until a successor is found.

One of three divisions within the group, it operates alongside the company’s Construction division.

Instone, who has been Group CFO since 2018, was permanently promoted to the divisional President role after having served as Acting President for the past six months, following the exit of its previous leader, Sascha Menges, who left the group.

Henric Andersson, President & CEO Husqvarna Group, said, “I am very pleased to see Glen become the President of the Husqvarna Division, a role he has been successfully leading since July, combined with his CFO role.

“His broad experience and knowledge about our company combined with his leadership skills will be of great value to further strengthen and grow the Husqvarna Division.”

Instone joined the group in 2002 and, over the years, has held a number of senior management positions within its Husqvarna Division. These included the role of Vice President Global Sales & Services between 2016 and 2018, and the role of VP & CFO, which held from 2014 to 2017.

Instone said, “We have re-invented ourselves for more than 330 years and continue to lead the transformation of our industry through electrification, automation, digitaliSation and sustainability.

“With our customers at the centre of what we do, we are driving sustainable growth within both the residential and professional business areas.” 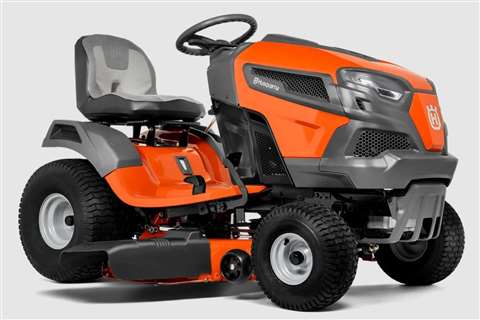 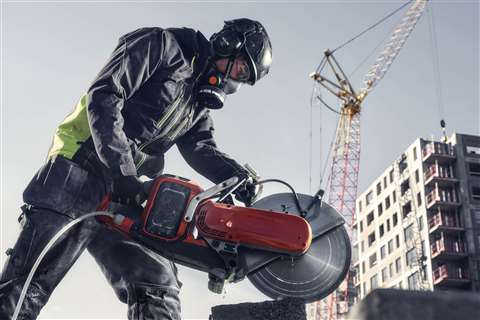