EasyAlquiler has announced a partnership with Spanish rental firm Uping Acces that will see the company represent the Easy brand in Catalonia. 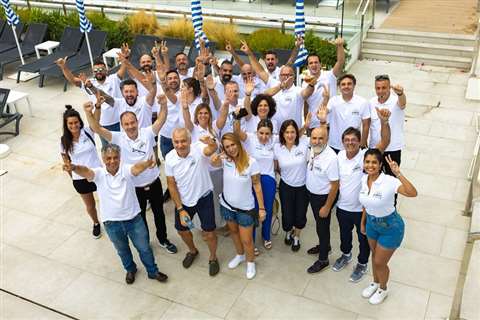 Catalonia-based Uping Acces will represent EasyAlquiler in Spain as the company continues expansion in the country. (Photo: EasyAlquiler)

Barcelona-based Uping, which is owned by Acces Industrie in France, specialises in MEWP rental and has a fleet of 400 machines.

Uping, which has been in MEWP rental for over 25 years, said the partnership would “enhance its presence in the digital world and the continuation of the easyHire project.”

EasyAlquiler, which provides digital services with the aim of simplifying equipment rental, says the partnership will reinforce its presence in the Spanish rental market.

The partnership with Uping is the latest move into Spain for EasyAlquiler, which is the Spanish brand of the company easyHire.

The company first launched into the country in 2021 when it appointed Maxber as its regional partner for Spain.

Andrea Guzzoni, founder and CEO of easyHire Group, said, “The machinery rental sector is not yet at the level of digitisation of other sectors, but the signals are unequivocal: online searches grow month by month, investments increase and our current partners achieve good results in different European countries; strengthening our project and our value proposition.

“The incorporation of Uping into the business in Spain is an important step for the implementation of the project in Spain.” 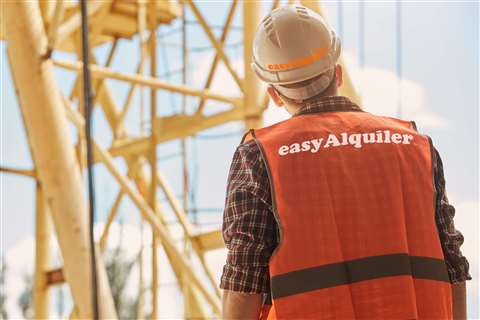