A statement described it as “part of an ambitious international expansion plan to consolidate Tecno Fast as one of the leading companies in modular spaces worldwide.”

“Through this significant acquisition, Tecno Fast launches its European expansion plan from Spain, drawing on Alco’s prestigious record in the design and manufacture of modular spaces to transform it into a global company,” the statement said.

Founded in Chile, Tecno Fast also has a presence in Peru and Colombia and began operating in the United States last year.

It manages 400,000 square metres of modules for rent, with projects in Latin America to date including homes, shopping centres, hotels, offices and industrial projects. 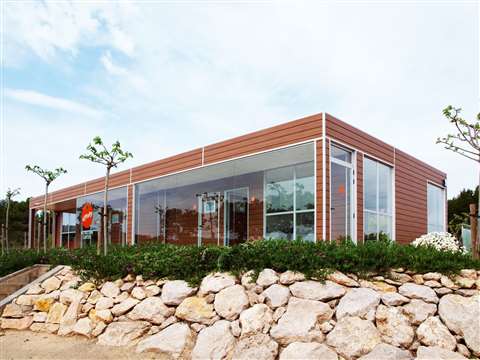 Alco has a modular division and also manages a pool of machinery and ancillary resources for hire for construction and industrial purposes, comprising 1,500 machines and 100,000 square metres of scaffolding.

It is based in Barcelona and was founded by the Garcia family. Its business is focused on Catalonia and Aragón, with six centres and one warehouse.

Its turnover last year was €11 million.

Alco also has an office in Chile, where it operates in the lift and concrete pump market for high-rise buildings through its subsidiary, ATF Rental.

Cristián Goldberg, Chairman of Tecno Fast, said the transaction meant Tecno Fast “not only enters Europe, but also adds to its product portfolio the hire of machinery and ancillary items such as scaffolding or formwork.

“Hence, I see this Spanish company as a potential platform for exporting that know-how to other parts of the Group.”

Oscar Garcia, CEO of Alco, said; “Forming part of a project of this size is undoubtedly a great opportunity for the entire Alco team.

“We share values and corporate philosophies, and I am convinced that this merger will improve and expand the services we offer to our customers.” 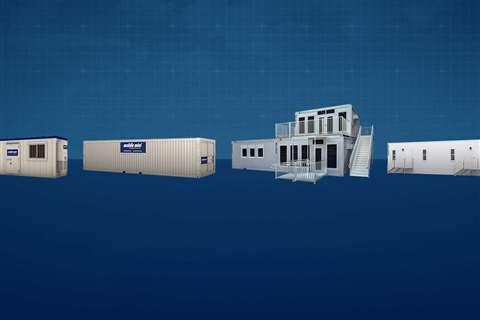 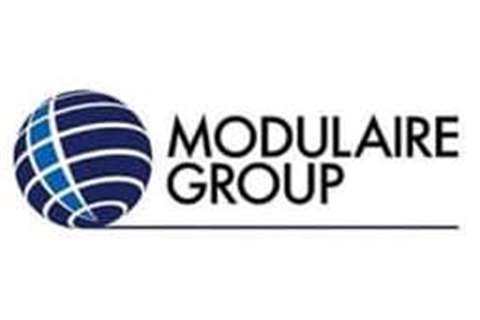