Adapteo to be sold for €798 million

A private investment fund managed by Goldman Sachs Asset Management has made an offer to acquire all the shares of Adapteo, the Nordic accommodation rental company demerged from Cramo in 2019.

The price of SEK165 (€16.2) per share offered by West Street Global Infrastructure Partners IV (WSIP) values the business at SEK 8.1 billion (€798 million) and represents a 53% premium on the closing price on 14 May.

Adapteo’s board has unanimously recommended the offer to its shareholders. Its largest shareholder, EQT Public Value Investments, with almost 18% of the shares, has also accepted the offer.

According to Adapteo, WSIP believes that with an established position in modular space in markets including Sweden and Finland, and with footholds in other countries, there is the potential to expand and diversify the business. 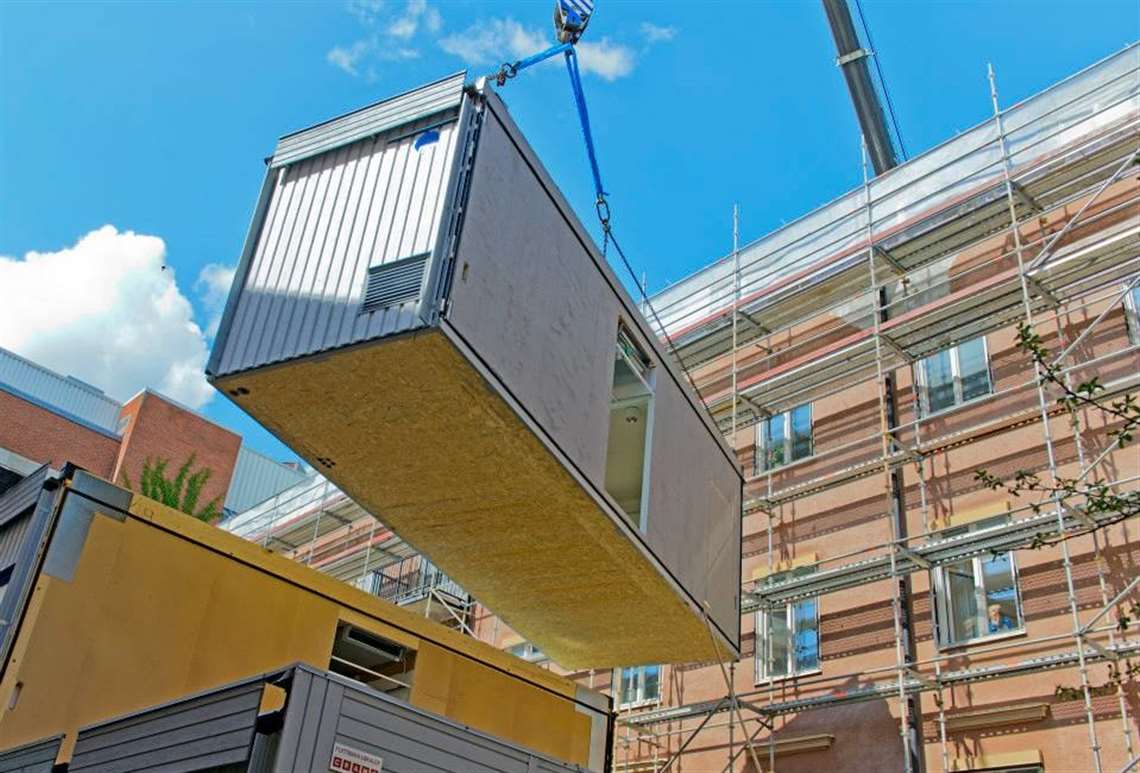 WSIP believes the execution and financing of the growth plan is better suited to private ownership, rather than a publicly listed environment.

Adapteo is listed on Nasdaq Stockholm and operates in Sweden, Finland, Norway, Denmark, Germany, and the Netherlands. Its 2020 sales were €231 million.

WSIP initially contact Adapteo in March and made an indicative offer on 1 April. Revised, higher offers were then issued on 22 and 24 April, with the current offer made on 14 May.