Kiloutou has arranged a €10 million banking facility that is linked to its performance on sustainability goals, including investment in low-emission equipment and the representation of women in its management.

The funding with French bank LCL – which is earmarked for the group’s fleet investment – will have a margin payment linked to Kiloutou’s performance on ESG (Environmental, Social and Governance) criteria.

Its performance will be measured in five areas, with one external rating and four internal targets. The internal measures relate to its vehicle fleet, investment in low-emission equipment, the proportion of women in management positions, and employee share ownership.

Kiloutou said that since its foundation in 1980 it had sought to a achieve strong financial performance while looking after the environment and its people.

“Kiloutou has been working to fight climate change since 2010 and has stepped up its environmental transformation efforts in 2021”, said the company.

In early January, it announced its ambition to reduce direct CO2 emissions by 40% between 2018 and 2030 and of becoming carbon-neutral in 2050.

LCL said it was delighted to be the first financial institution to support Kiloutou with its initiatives, and in particular the implementation of its environmental, social and community impact strategy. 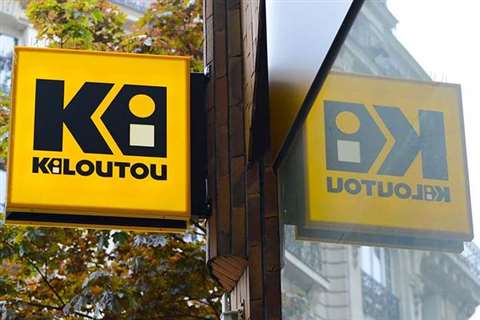 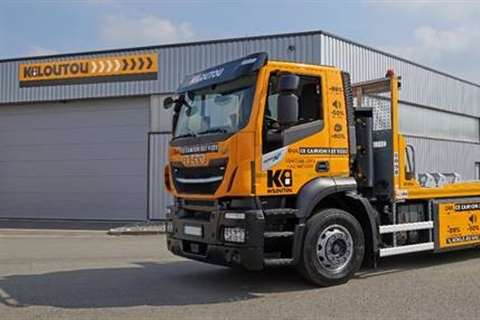