Coates drops ‘Hire’ from its name

Coates Hire in Australia has dropped ‘Hire’ from its name to reflect its increasing focus on engineering services alongside traditional equipment rental activities. Coates has been in business since 1885 and adopted the Coates Hire name in 1955, 66 years ago.

The company already provides engineering and industrial services that generate around 10% of its revenues and it aims to double that within five years. These services range from managing plant shut-downs to dewatering and shoring.

Coates CEO, Murray Vitlich, told International Rental News (IRN) that the change would allow it to separate its offer in the market; “We can now be quite focused and bespoke about how we go to the market to offer our services, because they are very different end users and they require different solutions from us as a service provider.

“And internally, some of our own people didn’t know that we offered those services. So, there’s an internal sell and there’s an external sell. How we go to market in hire equipment is going to be very different compared to how we market engineering solutions.”

Vitlich, who has been CEO since July 2019 having joined Coates’ owner Seven Group Holdings as COO in 2017, said the move was also being driven by customers; “They want to have a solution. And if we look at everything that happens on a mine site or a job site, we can offer everything from site accommodation through to the final landscaping of a project, and everything in between.”

In the interview, which will be published in the July-August issue of International Rental News, Vitlich also describes the impact of the pandemic of the Coates business.

“What we found after the initial six weeks of lockdown was that construction basically was allowed to continue throughout that whole period, as was mining”, he said.

“So, anything to do with our traditional customers of infrastructure, building construction, both residential and non-residential commercial, and mining, really was uninterrupted.

“Projects probably didn’t run as fast, at the same efficiency level as they would have prior to Covid, but we were more or less unaffected, albeit the revenues were probably off somewhere around 5 to 7%.”

The full interview also covers Coates’ approach to digitalisation, sustainability and its priorities in terms of geographical markets. 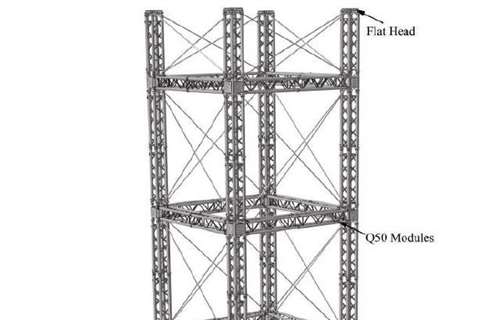 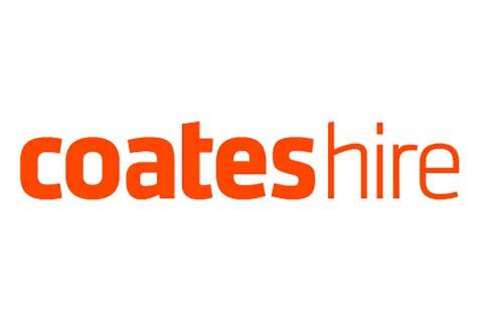