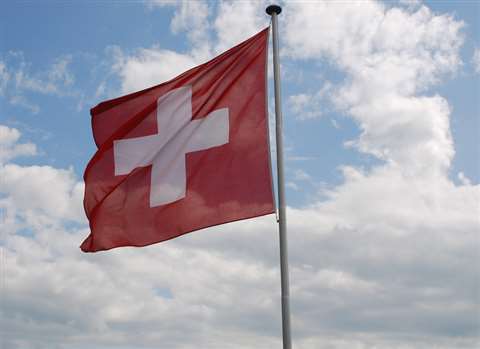 A new study has revealed that eight of the world’s ten most expensive places to construct are within Europe, according to latest figures.

The annual survey from consultancy firm Arcadis found that Switzerland was the costliest location for building ventures, followed by Denmark, Hong Kong, Sweden, Australia, France, Austria, UK, Germany and Belgium having among the highest development prices.

As part of the company’s International Construction Cost Report, it analysed building costs in 43 countries across the globe. It found that relative construction costs have been affected by currency fluctuations, commodity prices and greater demand for development in many countries during 2014.

Within each of the countries targeted in the study, 13 building types were evaluated for their construction costs, including labour, to form an overall picture of financial outlays.

Results from the report showed that the relative strength of the UK’s currency against the Euro was another significant factor – with the average cost of construction in central London alone said to be higher than Switzerland.

This had been driven by a major rise in London’s real estate values, which are reportedly among the most expensive in the world.

Simon Rawlinson, Arcadis’ head of strategic research, explained the cost of building in London had been affected by the high-specification of many housing developments over the past year.

He said, “London’s prime residential property is reaching a capacity ceiling, leading to significant cost inflation over the past year.

“This is bolstered by the UK construction industry being much less productive than its US and European peers and the fluctuation in global currencies, especially the strength of the Sterling relative to the Euro. Given that this is unlikely to cease, the UK is forecast to grow around 3% in 2015.

He added, “Growing economic stability in parts of the Eurozone has led to European nations dominating the top ten for building costs. This is at the expense of some Asian states such as Singapore, Macau and Japan, where currency devaluations have seen them drop down the rankings.

“Japan, in particular, has seen the relative cost of construction fall considerably over the last year and the market is now more competitive than that of the US.”

Sales down in China, but up overall for Volvo CE
Despite a decline in China, Volvo CE sees sales grow 11% in third quarter of 2021