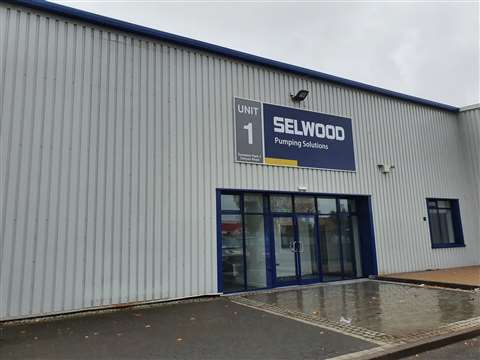 Selwood’s new branch in Wishaw on the outskirts of Glasgow in Scotland.

Specialist rental company Selwood has expanded its reach in Scotland, with the opening of a new multi-million-pound centre on the outskirt of Glasgow, Scotland, in the UK.

An equipment supplier for companies such as Scottish Water, Selwood operates a UK fleet of 5,000 mobile, submersible and electric pumps and its global distribution network caters to water and construction sector customers around the world.

Its new Glasgow Pumping Solutions Centre, which is located on the Netherton Industrial Estate in the city’s Wishaw area, is said to be larger than both its Aberdeen and Edinburgh centres and its opening aims to help the company meet the region’s equipment demand.

John Lovell, Managing Director at Selwood Pump Rental Solutions, said, “The opening of our new Glasgow centre underlines Selwood’s reputation as the leading pumping solutions company in the UK, and supports our reputation as the go-to provider in Scotland.

“It is a major investment that enables us to build upon the outstanding service and product range we offer all our customers, from independent contractors to major utility and construction companies.”

“We are very much looking forward to welcoming customers to the new Selwood Glasgow Pumping Solutions Centre.”

Alongside its expansion in the Glasgow area, which brings its total number of UK branches up to 24, the company has also launched a new recruitment drive.

While Selwood did not disclose how many people it is looking to hire, the company did say that in addition to the roles it’s currently recruiting, that it “expects to create additional jobs over the next few years as it grows to meet the demands of customers”.

According to Selwood, the centre in London will give its customers in the south and central UK quicker and easier access to pipe stoppers; inflatable, re-useable bungs used for blanking off pipework, often as part of an overpumping operation. 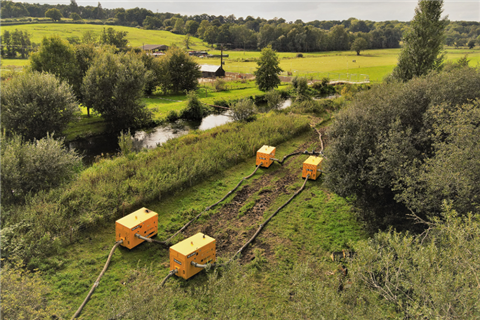 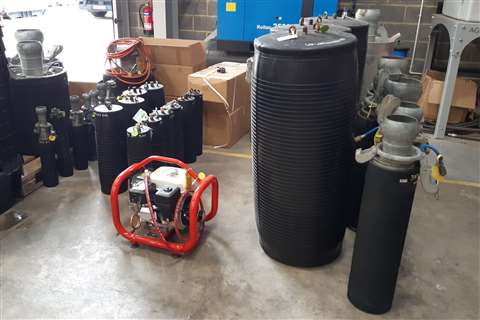 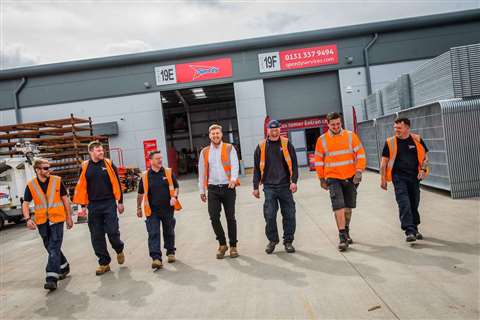