Eric Hook, CEO and founder of UK industrial services and rental company Northbridge, is retiring and will step down from the Board on 31 March. He will continue as a strategic advisor and plans to remain “a significant shareholder” in the company. 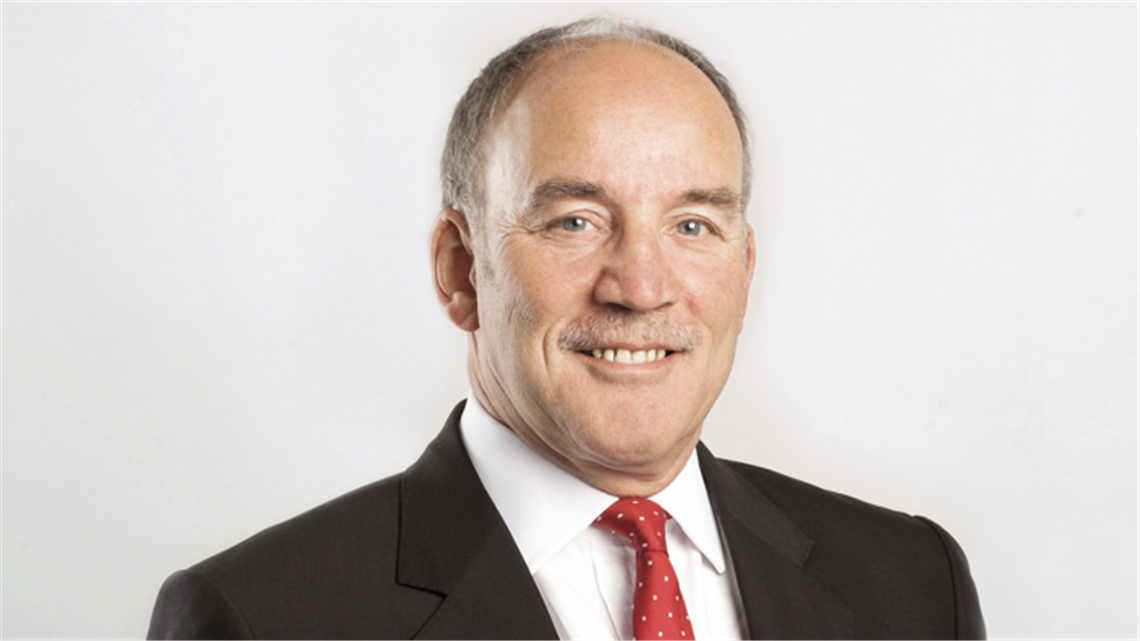 Eric Hook, CEO and founder of Northbridge, is retiring after more than 15 years with the business.

Peter Harris, the company’s Chairman, will become Executive Chairman. The directors of its two divisions - Chris Caldwell at Crestchic and Ian Gardner at Tasman - will report to Harris, as will Iwan Phillips, Finance Director.

It is intended that Chris Caldwell, Managing Director of Crestchic, will be promoted to the Board, with a further announcement will be made in due course.

Caldwell has managed Crestchic since 2013, overseeing considerable growth, and has attended board meetings for three years.

Hook founded Northbridge in 2005 and steered it through milestones such as its IPO in March 2006. He said the company had weathered “some good and turbulent times,” including the pandemic.

“As I come to retire, I believe we have established a solid and secure foundation for future growth, and we have a good team that can take the business forward,” he said.

Harris added; “On behalf of the Board and all at Northbridge I would like to wholeheartedly thank Eric who, as the founder of the Company, is principally responsible for creating the global business that we have today.

“As we emerge from the pandemic, we are in good shape to exploit the opportunities arising both from growing markets, such as data centres and renewable energy and from the expected general rebound in business activity around the world.” 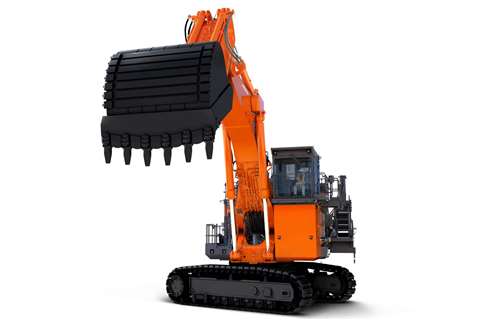 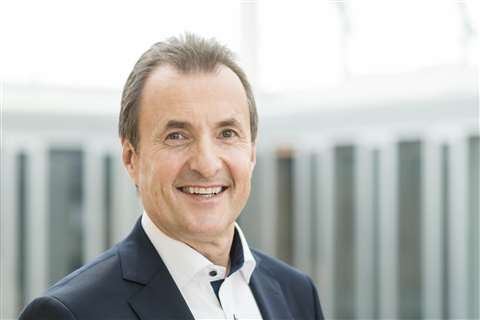 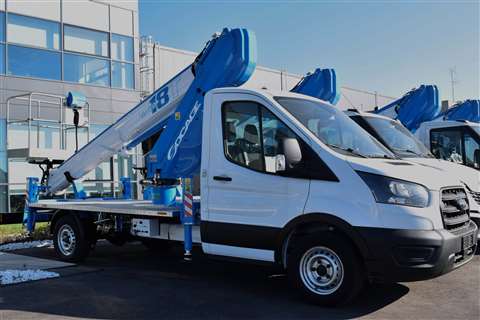 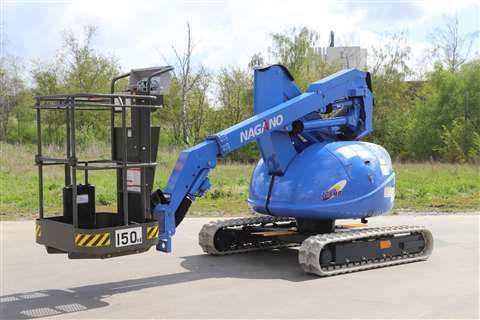 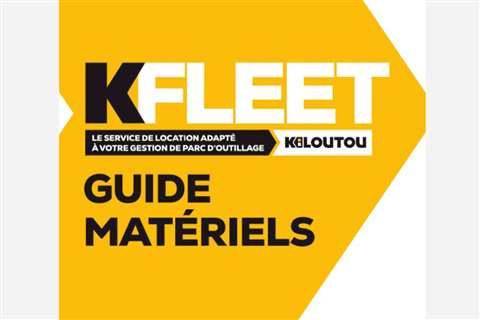 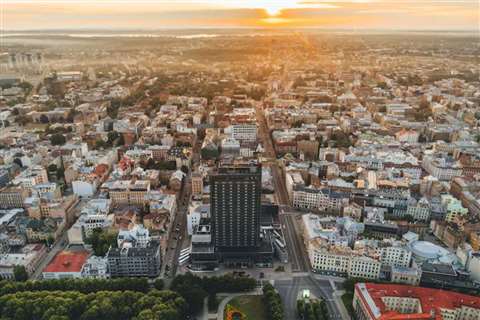