Currency changes added to the decline, with revenues in local currencies down 4.3%. The 5% negative currency effect was the result of depreciating currencies in growth markets and the weaker Euro and US dollar. 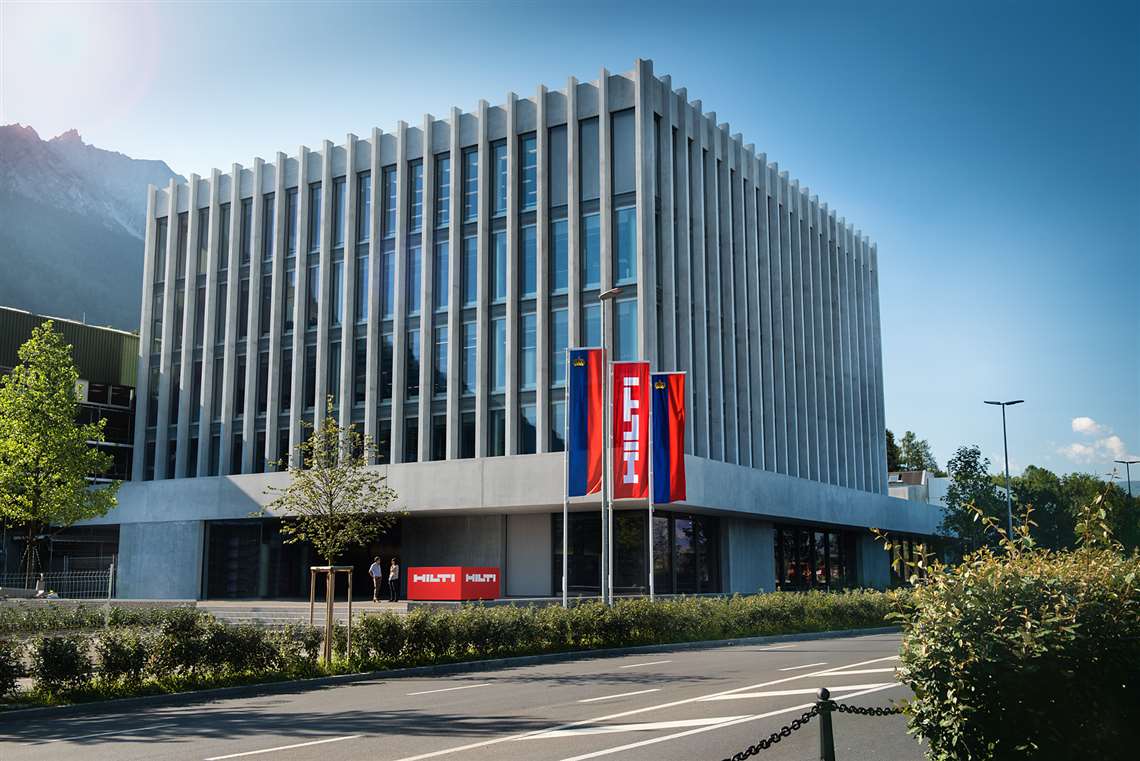 Separately the company has announced its succession planning, which will include the appointment of Jahangir Doonaji as CEO from the start of January 2023.

Pandemic lockdowns in the first five months of the year had a major impact on business, and in Europe there was a clear north-south divide, with growth in Scandinavia and Central Europe and upper single-digit declines in Southern Europe.

“2020 was a turbulent business year which also shows in our figures”, said CEO Christoph Loos. “Overall, we came through the pandemic year with a black eye and were able to avoid compromising the financial stability of our company. At the same time, we continued to invest into our strategic priorities.”

Hilti expects a moderate economic recovery this year, which will be heavily dependent on the pandemic, with sales growth in local currencies in the upper single-digit range.

The company imposed a recruitment freeze last year, with the employee count down 1.5% to 29,549 in the year.