Hilti has announced a “major generation change” in its management over the next two years, including a new CEO and a Hilti family appointment to the board.

Michèle Frey-Hilti, Managing Director of the Hilti Family Foundation and daughter of Honorary Chairman Michael Hilti, will join the board in April 2022 to represent the Hilti Family. 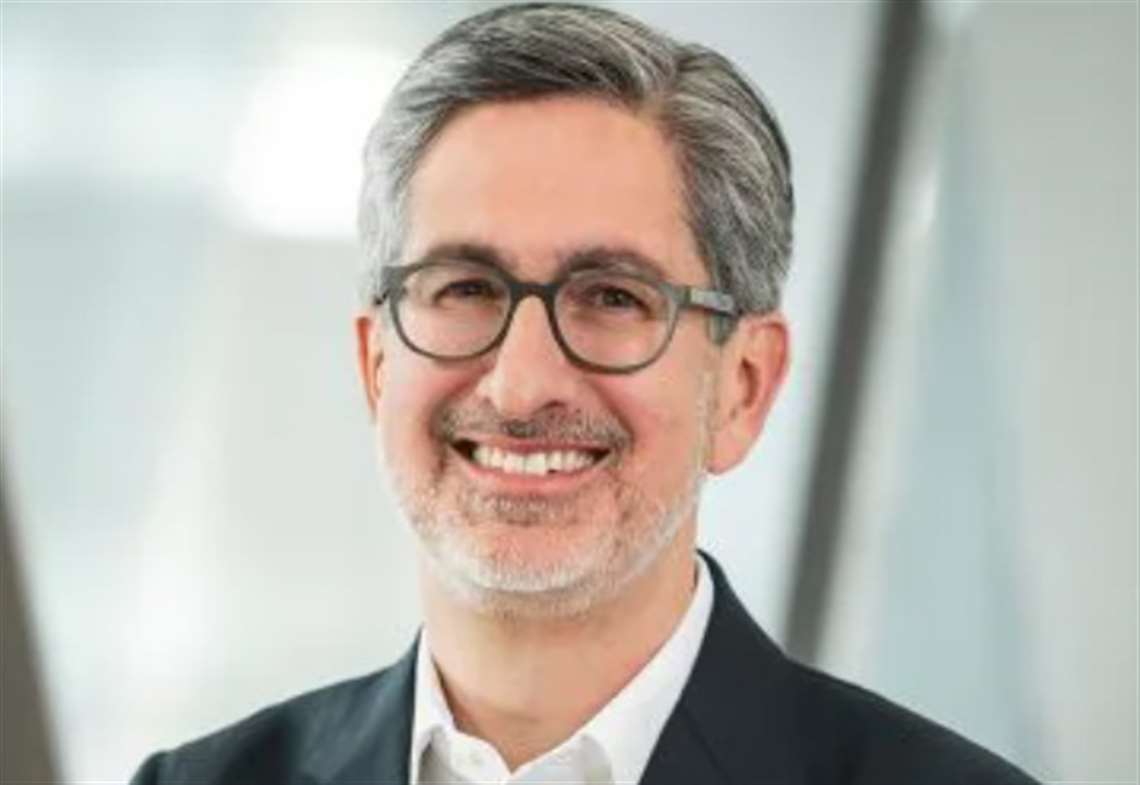 The new CEO from 1 January 2023 will be Jahangir (Jan) Doongaji, who has been with the company since 2000 and a member of the executive board for eight years.

He will replace Christoph Loos, who has been CEO since 2014 and who will take over as Chairman of Hilti Group in January 2023.

Michael Hilti, Honorary Chairman, said; “We are very happy with the outcome of this succession planning cycle, providing the next generation of highly talented Hilti team members the great chance to formulate the future corporate strategy and to lead Hilti to the next level of sustainable success.

“It is satisfying to see that in the future board of directors the family will be represented again, underlining the character of a family company with its long-term orientation and strong values.”

Other changes to the executive team include the appointment of Tassilo Deinzer to the executive board on 1 January 2022. Deinzer is currently the head of Power Tools and Accessories, and his responsibilities will switch to the Fastening Technology and Fire Protection business.

Thomas Hillbrand, head of Measuring Systems, joins the executive board on the same date and will manage Electric Tools and Accessories.

Stefan Nöken will leave the executive board at the end of this year because of tenure limits, after 22 years with the company.

Michael Hilti added; “With this generation change we are not only ensuring continuity in pursuing our strategic goals, but also trust and reliability for all our team members, our customers, our partners and our environment.”

The future of equipment rental: What will change?
Appleton column: How businesses are adapting to evolutions in the rental industry, and the risks and rewards entailed
Loading...
Latest News

The future of equipment rental: What will change?
Appleton column: How businesses are adapting to evolutions in the rental industry, and the risks and rewards entailed
Loading...