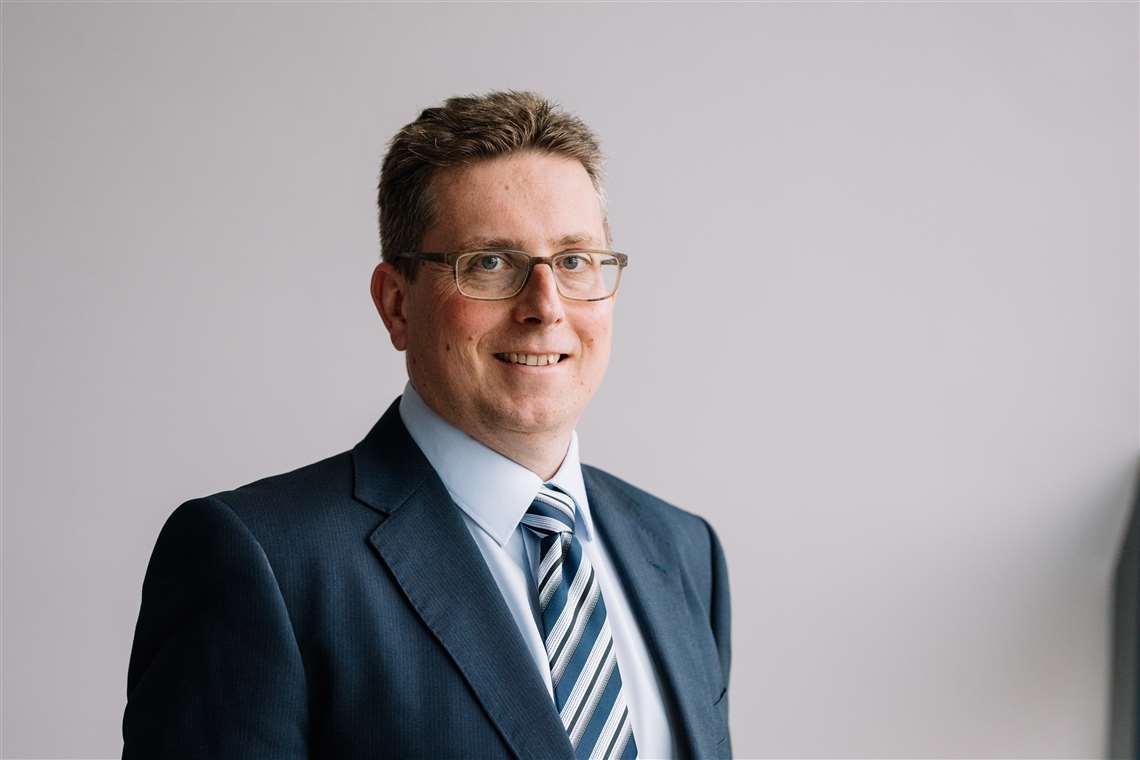 The company’s managing director, Chris Sleight said, “At 16% the fall in Europe was worse than what was seen in many other parts of the world, but I think it is also less severe than, many feared it would be a year ago.

“It is also important to say that the volume of sales in Europe remains good. We expect demand to be around 165,000 machines this year, which is similar to the volume sold in 2017 and is comfortably above the 10-year average market size for the preceding decade, which was 148,579 units per year.”

All the individual European countries saw equipment sales fall last year, although in Italy, the drop was just -0.2%, thanks to a robust recovery in the second half of the year. The impact in Switzerland was also mild, with a -2.3% drop.

However, all other countries saw double-digit declines in sales, the most severe being in Finland, Ireland, the Netherlands, Spain and the UK. 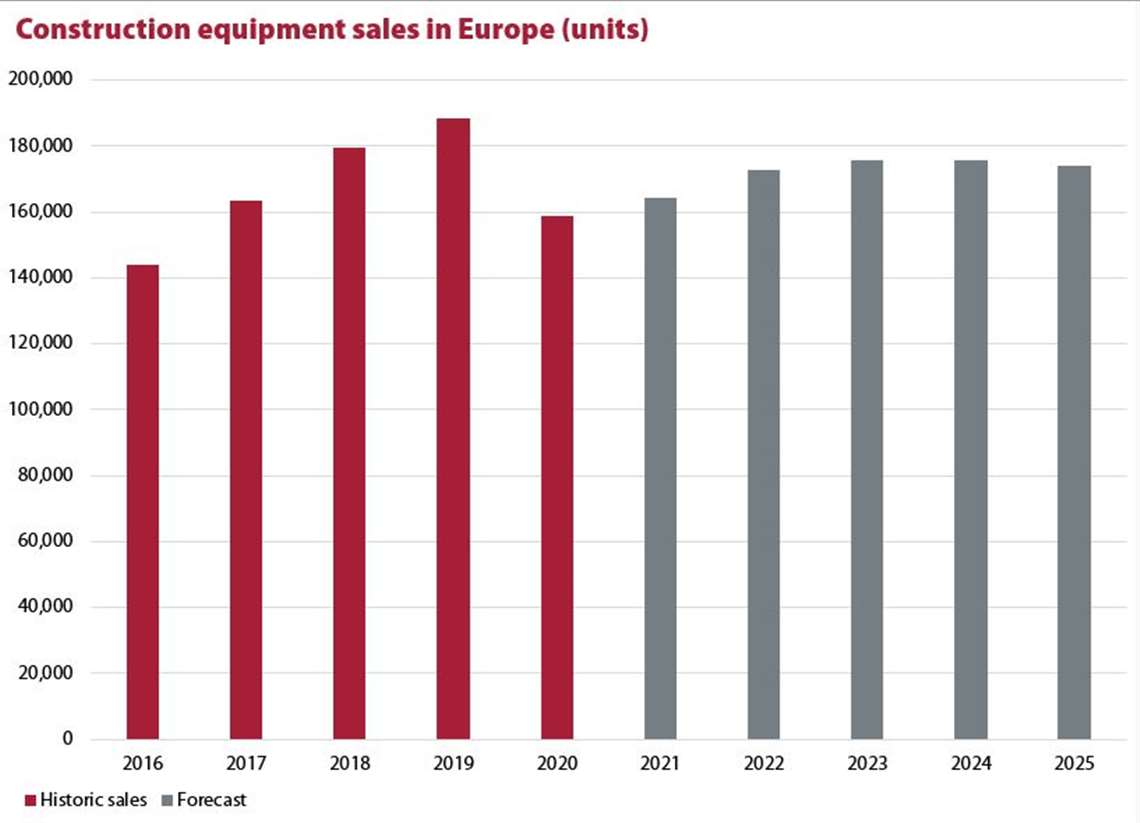 Overall the European market is expected to grow in 2021. However, Not all countries will see rising sales and this will limit the headline growth to 3.5%. The most robust recoveries are expected in the Southern European countries of Italy, Portugal and Spain, while modest further declines are expected in Austria, Belgium, Denmark and Germany.

Sleight said, “Europe as a whole and many of the individual markets had reached surprising highs in 2019 and were arguably overheating. Even with the impact of Covid, many will remain at reasonable levels for the coming years, including Germany, France and Italy.”

The European market will be discussed in the forthcoming Off-Highway Global Briefing webinar on 30th March. Click here for more details and to book your place.