Ramirent has set 31 December, 2019, as the departure date for its outgoing President and CEO, Tapio Kolunsarka. 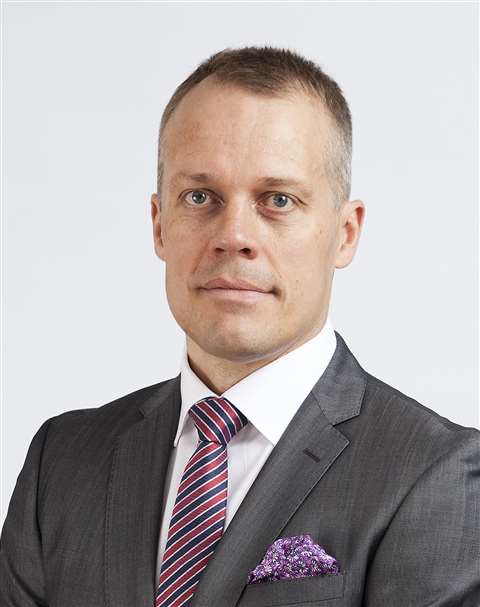 Tapio kolunsarka will step down as Ramirent President and CEO on 31 December, 2019

Kolunsarka’s departure from the Finnish equipment rental company was announced in August, with the company head agreeing to remain in place until a successor was found.

While Ramirent has not yet revealed who its new president and CEO will be, with Kolunsarka’s leaving date now confirmed, an announcement is expected in due course.

Ramirent’s board of directors said it offered its “warmest thanks to Kolunsarka for the work carried out and the development the company achieved during his tenure”.