Temporary power specialist Aggreko has installed a remote power solution using a ‘virtual pipeline’ approach for an undergound gold mine in Canada. 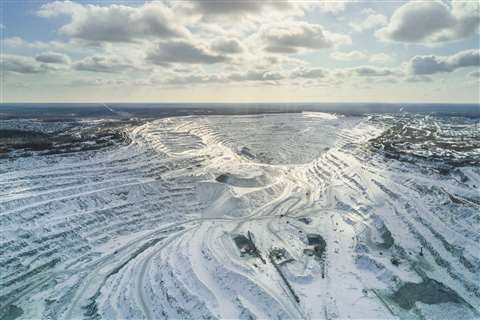 According to Aggreko, during the 5-month mining operation the virtual pipeline reduced CO2 emissions by approximately 75 tonnes compared to diesel generators, reduced NOx emissions by 10 tonnes, and saved over C$300,000 in fuel costs.

The company was contracted by Labyrinth Resources Ltd to provide a temporary power system for the Labyrinth Gold site, which is in a remote area on the Quebec–Ontario border and was last mined in the early 1980s.

The mine has no access to a grid power and is subject to temperatures as low as -30°C.

Geoff Bland, Product Manager for Power Generation and Energy Storage at Aggreko., said, “We have deep experience in powering remote locations and providing clean CNG power. Our equipment and engineers were fully capable of dealing with harsh conditions and reducing emissions.” 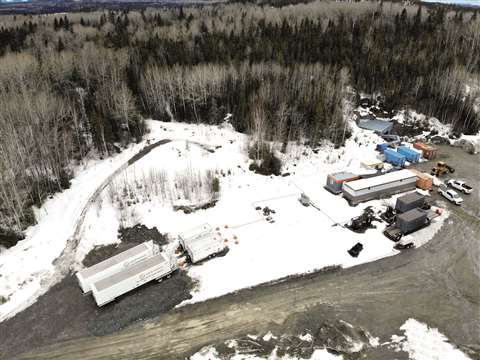 Aggreko said the system allowed the customer “to put more resources into the mining exploration itself, with a significant reduction in emissions to meet local regulations and avoid fines”.