Loxam has secured a €130 million ‘green loan’ from the European Investment Bank (EIB), which will enable it “to accelerate the electrification and greening” of its fleet.

Green loans are a form of financing for projects that make a substantial contribution to sustainability; the funding is said to be the first loan in France to be certified as an EIB Green Loan. 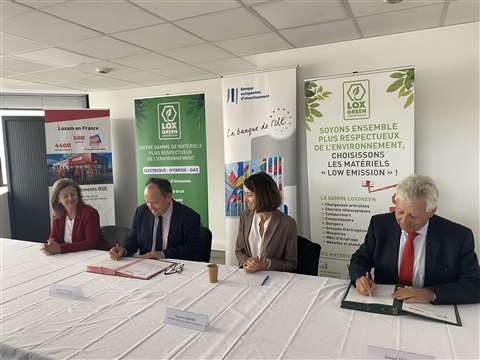 The rental company said the funds will see it continue to introduce low-carbon electric equipment to replace its existing fleet and will support wider corporate social responsibility (CSR) commitments.

Gérard Déprez, CEO of the Loxam Group, described the funding as “a tremendous recognition of the quality of work Loxam has undertaken for many years to place CSR at the heart of its development model.

“This sign of confidence shown by the EIB and the European Union demonstrates the commitment and professionalism of all Loxam’s teams, for whom CSR is a natural extension of our Group’s history and values.”

Ambroise Fayolle, EIB Vice-President, said: “This loan will contribute to the energy transition and to the development of a decarbonised circular economy. Loxam is one of the very first beneficiaries of the European Union’s new InvestEU programme, which provides the EIB with additional resources to speed up financing of the replacement of thermal engine equipment with electric and low-carbon engines.”

Loxam has committed to halve direct emissions from its agencies and vehicles by 2030 and to reduce indirect emissions by 30%, mainly linked to its leasing equipment fleet.

In 2021, the Group allocated €70 million from an overall investment budget of €400 million to support invest in green equipment. It has also committed to replacing in-house vehicles with sustainable alternatives.

It has also achieved ISO 14001 environmental certification in 2010 and has adopted the electrical infrastructure of its agencies, implementing associated digitalisation for equipment monitoring, remote diagnosis and predictive maintenance.

According to the EU’s InvestEU website, the programme is designed to support sustainable investment, innovation and job creation in Europe. It aims to trigger more than €372 billion in additional investment over the period 2021-27. 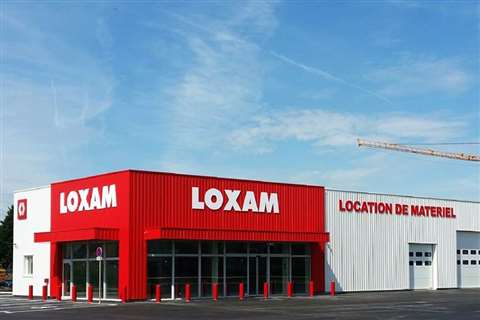 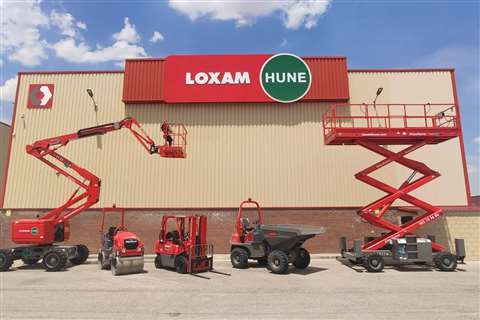 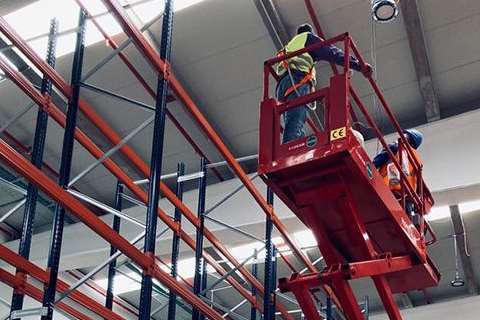 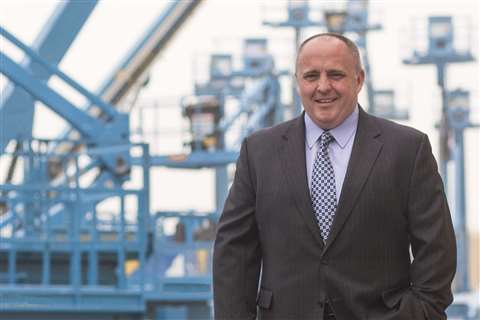 Interview: Loxam and the secret behind sustainability
Paul Rankin, COO of Loxam PAD, outlines the changing landscape of sustainablity in the access sector
Latest News 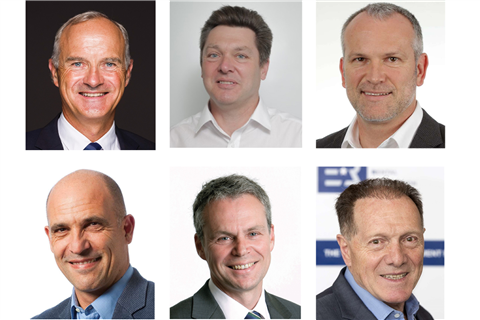