Doka expands in Australia with acquisition 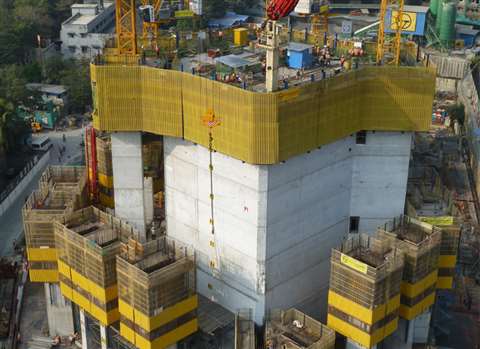 Doka acquired the formwork patent for Lubeca Jumpform automatic climbing formwork along with employees and a project portfolio from Grocon.

Falsework and formwork manufacturer Doka has expanded in Australia with a deal to acquire local construction company Grocon.

Doka acquired the formwork patent for Lubeca Jumpform automatic climbing formwork along with employees and a project portfolio from Grocon.

Doka said it planned to use the deal to establish a new subsidiary called Lubeca Pty Ltd, with offices in Melbourne.

Austria-headquartered Doka said the Grocon acquisition and establishment of the Australian subsidiary would also allow it to develop a stronger presence not only in Australia, but also in the Middle East and East Asia, including Singapore, Malaysia and India.

Johann Strunz, Doka CEO in charge of overseas markets, said both Doka and Lubeca benefitted from this integration.

“Our diversity offers customers a broad range of formwork systems and ideal solutions for any customer requirement and structure. This acquisition is a valuable complement,” he added.

Doka said it had already worked on the some of the same structures as Lubeca, albeit independent of each other. It said in one such example was the Omkar Worli high-rise project in Mumbai, India. 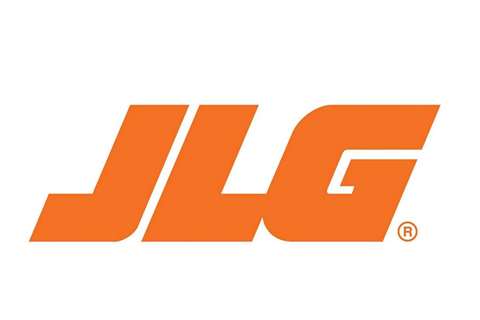 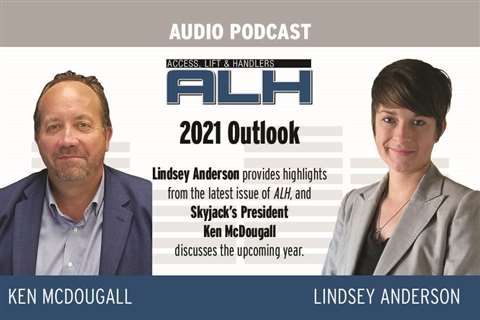 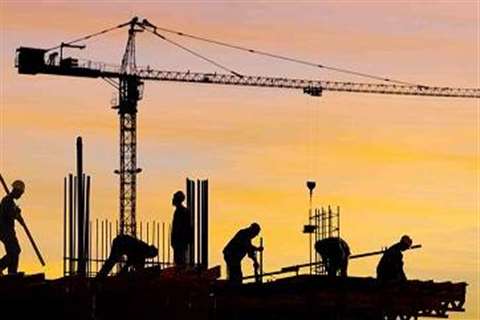