TDR Capital and I Squared Capital made a joint offer to purchase Aggreko in February.

It is understood the companies’ combined experience will support Aggreko’s growth through the energy transition.

Aggreko is one of the five largest rental companies in the world, with revenues of £1.36 billion in 2020. The full year figure, announced in March, respresented a 15% drop from 2019, which Aggreko attributed to the pandemic, low oil prices and the acceleration toward lower carbon technologies.

Aggreko has experienced volatile performance in the past 10 years; its share price peaked at £24 in 2012, before dropping to £6 before the takeover approach was announced. 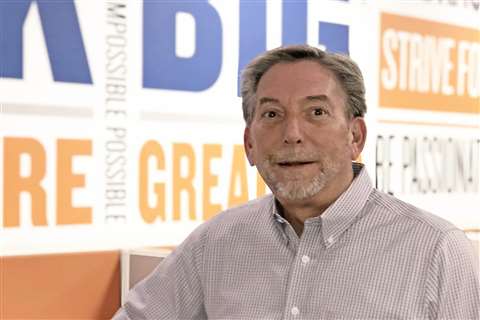 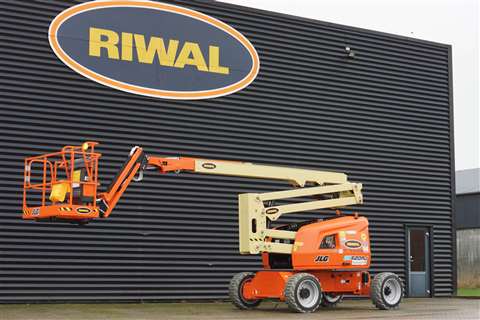 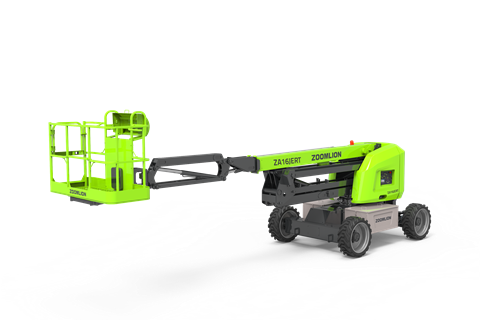 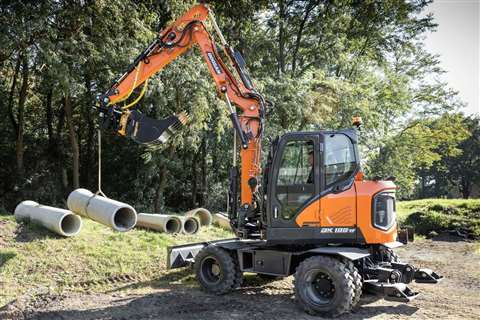