The Scottish Plant Owners Association (SPOA) has accused the UK’s Chancellor of the Exchequer, Rishi Sunak, of failing the country’s construction sector, after he chose not to delay the end of the red diesel rebate scheme in the Government’s latest interim budget.

The UK-based Hire Association Europe, meanwhile, urged its members and the wider hire industry to ensure they are fully aware of the changes to avoid breaking the law on the use of red diesel.

The recently announced Spring Statement - devised by the Chancellor, included a 5 pence per litre fuel duty cut, an increase in the employment allowance for small businesses and the removal of VAT from energy-saving home upgrades.

However, despite calls to delay the end of the red diesel entitlement from across the construction sector and a petition that has amassed almost 16,000 signatures, no legislation to push back the 1 April 2022 end date of the red diesel rebate scheme was included in the interim budget, “which will likely result in companies going out of business”.

Speaking about the Spring Statement, Callum Mackintosh, President of SPOA, said, “This is yet another blow to the construction sector.

He added, “Whilst the fuel duty cut of 5p per litre is welcome and does represent a reduction in duty of 8.63% on both red and white diesel, the reality is that the construction industry faces an increase of fuel duty of 42.77p per litre from 1st April.

“With cost pressures on construction at unprecedented levels, the spring statement should have been the chancellor’s opportunity to inject confidence into the construction and associated industries but instead the industry was disappointingly overlooked.” 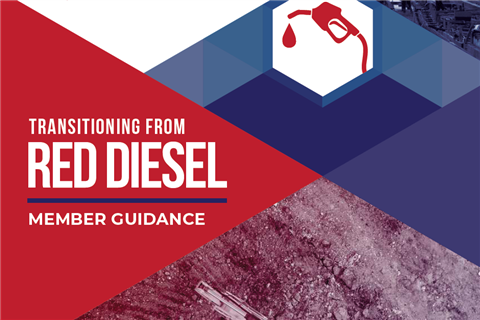 The Scottish plant owners association SPOA has published guidance on changes to red diesel in the UK.

The current regulations allow rebated gas oil (red diesel) and rebated biofuels to be legally used for any machine which is not a road vehicle.

However, from 1 April 2022, this will end and only a few specific sectors - such as farming and forestry - can continue to use red diesel in off-road equipment.

Hire Association Europe and Event Hire Association (HAE EHA), said, “Any individual found guilty of breaching the new regulations may be subject to criminal sanctions and fines, and HMRC can also seize vehicles and machines found to be running unlawfully on red diesel.”

Mackintosh’s latest comments - which echo those of the Construction Equipment Association - come after the SPOA and 14 other construction industry associations, signed an open letter appealing directly to Chancellor Rishi Sunak to delay the end of the red diesel rebate scheme.

“We were told red diesel rebate was a tax relief on pollution, but this government has done nothing to incentivise uptake on greener alternative fuels instead choosing to tax them at the same rate of duty”, said Mackintosh, in his response to the Spring Statement.

“I am afraid to say that the consensus in the construction industry is that the removal of red diesel entitlement is simply a tax grab.”

With the end of the red diesel rebate scheme now only days away, the HAE EHA “is urging its members and the wider hire industry to ensure they are fully aware of the changes to avoid finding themselves on the wrong side of the law”. 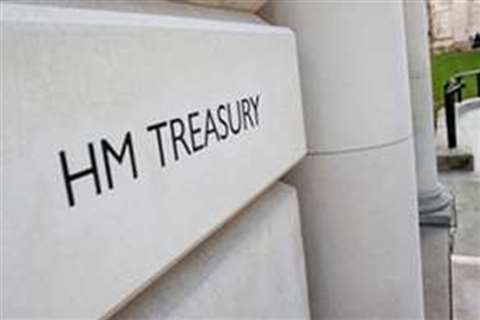 Spring Statement fails to deliver for construction
Rishi Sunak’s mini-budget is ‘an exercise of smoke and mirrors’, says the CEA 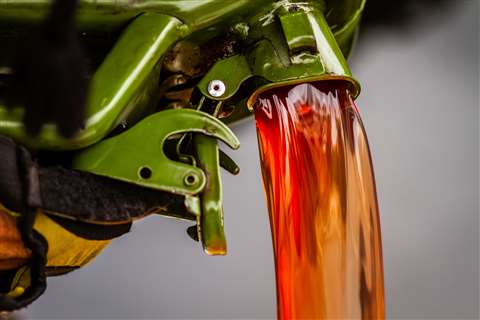 Red Diesel: Everything you need to know about the new restrictions
Dale Camsell, the CEA’s senior technical consultant, explains the new rules for rebated fuel