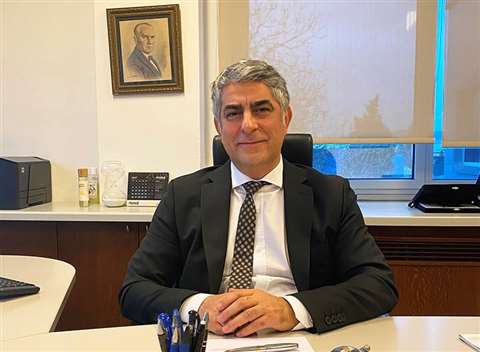 IMDER, the Turkish association for equipment distributors and rental, has appointed Mr Nadir Akgün as its new President for a two-year term.

He was elected unanimously as President at İMDER’s 11th General Assembly on 25 February 2022 with the active participation of İMDER members.

He holds a Bachelor’s degree in Mechanical Engineering from Istanbul Technical University, has been working for ENKA for nearly 30 years and has been General Manager of ENKA since 2017.

He takes over the role of İMDER President from Merih Özgen, who served two terms between 2018-2022, and will continue as Advisory Board Member at İMDER.

Incoming President Nadir Akgün expressed “our profound gratitude to Merih Özgen” for an “invaluable contribution to our association.”

Turkey to get €2.1bn in green financing from UK
New high-speed railway project from Ankara to Izmir will receive UK financing 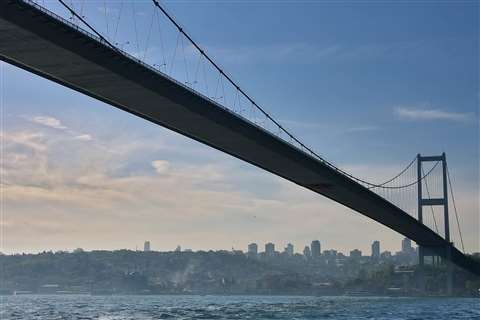