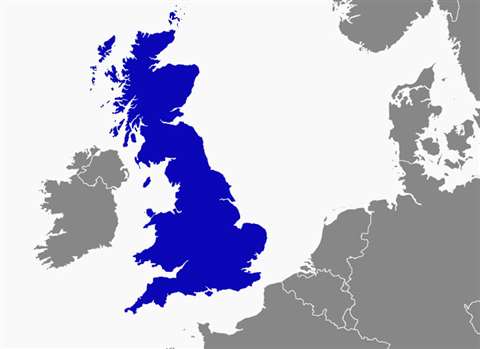 Construction output in Great Britain continued its recent decline in the three-months to December 2017, according to figures from the Office for National Statistics (ONS), which said that output was contracting for the eighth consecutive period in the three-month on three-month series, falling by 0.7%.

However, despite falling in both the three-month on three-month and quarter-on-quarter time series, construction output grew in the month-on-month series, increasing by 1.6% in December 2017.

The ONS said its estimate for construction growth in the fourth quarter of 2017 had been revised up 0.3 percentage points to negative 0.7% from negative 1% in the preliminary estimate of GDP (gross domestic product).

And, despite experiencing three consecutive quarterly declines, construction output in Great Britain grew by 5.1% in 2017 as a result of strong growth at the end of 2016 and in the first quarter of 2017.

Rebecca Larkin, senior economist at the UK’s Construction Products Association, said, “Overall growth in construction activity slowed significantly over the course of 2017, with output falling since the second quarter and rising only 0.9% in annual terms in the fourth quarter.”

She said the quarter had seen continued growth in private housing, driven by five years of the Help to Buy equity loan, and early work on major projects such as the Thames Tideway Tunnel driving a 0.7% rise in infrastructure.

“However,” she said, “even with the government’s £7.4 billion (€8.39 billion) equity loan outlay so far, and a further £10 billion (€11.34 billion) set aside, house building activity could not offset the broad downturn in R&M (repair and maintenance), commercial and industrial.”

Larkin added, “Underscoring the supportive effects of the government’s Help to Buy policy, private housing output is now 28.8% higher than its pre-recession peak. By contrast, commercial output is 26.4% below its historic high, while industrial output is 28.5% lower.”