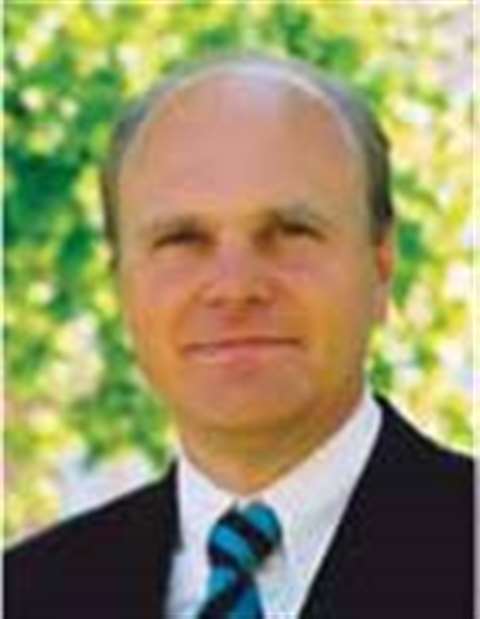 Mr Barker joined the Greenwich, Connecticut-based company upon its founding in 1997 as vice president- east region, and he later served as vice president for its aerial, midwest and highway technologies activities.

Michael J. Kneeland, United Rentals' interim chief executive officer, said, “We are fortunate to havethe benefit of Kurt's strong analyticalskills in his new role. His considerable industry experience and managementexpertise will continue to be an assetto our company.”

• Now overall head of Lavendon Group's businesses in the UK is Andy Wright, who was previously group development director. He will have responsibility for the Nationwide access rental business as well as the used equipment, sales and training operations in the UK.

His promotion follows Lavendon's acquisition of Wizard Workspace in the UK, which made Lavendon's UK businesses almost as large as the whole group was 18 months ago. The change will giveKevin Appleton, Lavendon's chief executive, more time to focus on growing Lavendon's continental European operations in France, Germany and Spain.

• Brian Dennis, formerly owner ofthe Equipalugar tool rental businessin Portugal, has returned to theUK and is now depot manager forDainton Group Services Ltd, a portableaccommodation and storage rentalbusiness based in Newton Abbot. Dainton is a family owned companywith seven depots in the south west ofthe UK and one near Murcia in Spain.