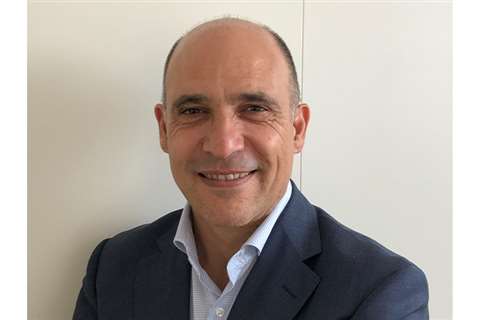 Riwal has appointed Pedro Torres to the role of CEO with immediate effect. He fills the position vacated by Norty Turner, who left Riwal last October and subsequently joined United Rentals.

The Netherlands based MEWP rental company said that over the years Torres had contributed strongly to its operational results and the implementation of its continuous improvement programme, The Riwal Way, which had transformed the company’s culture.

Ellen Meijer, a member of Riwal’s board of directors, said, “ We are so glad to have been able to select the right person for the job from within the company.

”The other members of Riwal’s executive management team fully support Pedro Torres’ appointment. Pedro’s operational and strategic skills, as well as his ability to enable team performance, makes him highly suited for the job.”

The company said that together with its CFO, René Timmers, and Chief Business Development Officer, Søren Rosenkrands, Torres had successfully led the continued growth of Riwal’s international operations during the past period.

Torres joined the company 2012 as a regional director and was promoted to COO in 2015. He has more than 20 years experience in Europe’s rental industry, having previously held senior executive roles at Nacanco and HUNE.