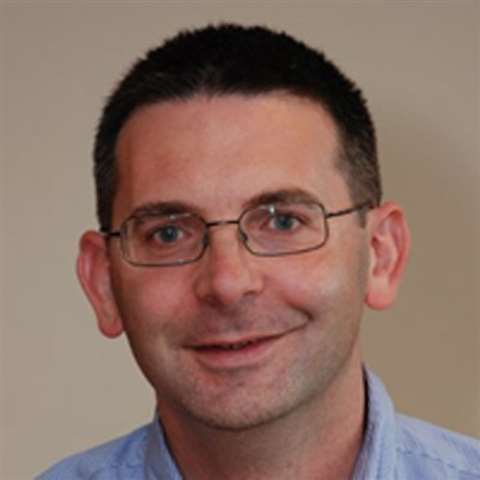 Riwal has appointed Glenn Pearson to country manager UK, replacing Tim White, who has decided to pursue other opportunities outside of the Riwal Group.

Mr Pearson will take up the role on 1 October. Norty Turner, Riwal’s CEO, said, “Ever since the establishment of Riwal UK, Tim White has been intensively involved in the development of the business where it now holds a strong and solid position in the UK market. He has been such an important leader within Riwal. We thank Tim for his great contribution to our company and wish him all the best in his future endeavours.”

Mr Pearson has held senior operational roles at Hi-Spec, Height For Hire, and Easi Uplifts. Starting in 2005, he founded and built the Slovakian and Hungarian subsidiary of Easi Uplifts, where he served as managing director.

“We welcome Glenn to Team Riwal and will strongly support his efforts to lead Riwal UK into the future”, added Mr Turner.