Nixon Hire in the UK has made three Board appointments designed to drive the company’s growth strategy following a major inward investment in late 2021. 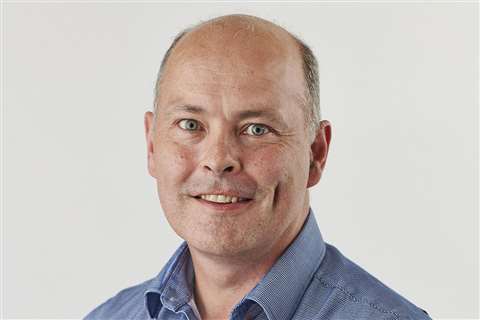 John Hudson will take up his role as CFO of Nixon Hire in June.

Paul Corten joined Nixon Hire in April 2022 as Group Sales Director, responsible for overseeing sales, business development and marketing functions, as well as the operation of the centralised hire and rehire desks.

He has worked in the hire industry for 26 years and held senior sales, commercial and operational positions at Coates Rentair, Speedy Hire, HSS Hire and property services provider VPS Group. 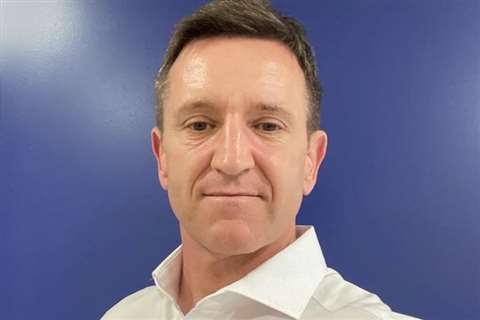 He was previously Chief Financial Officer at Tharsus Group, an automation and robotics company. His non executive roles have included software company Macro 4, Transflex Vehicle Rental Limited and in May 2021 he was appointed as an independent Non-Executive Director to the Board of wholesale specialist Kitwave Group.

Nixon Hire CEO Graham Nixon said; “We are delighted to welcome Gerard, John and Paul to Nixon Hire and the Board.

“We are confident that they will put the skills and expertise they have garnered within their previous roles to great use, in helping to put comprehensive strategies in place to allow us to realise the significant ambitions we have for the business.” 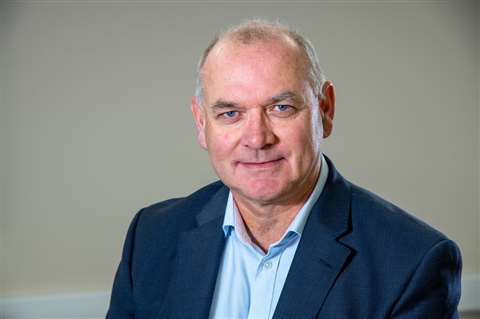 In September 2021 Nixon announced a “major investment” - the terms of the deal were not disclosed - by Pricoa, the private capital business of life insurance and financial services specialist Prudential Financial.

The partnership with Pricoa enabled the exit of three Nixon Hire shareholders and consolidated the shareholding of CEO Graham Nixon and his father, Nixon Hire founder John Nixon.

Its aim was to accelerate Nixon Hire’s growth. Under the arrangement, the Directors and senior management team will also be invested in Nixon Hire alongside Pricoa. 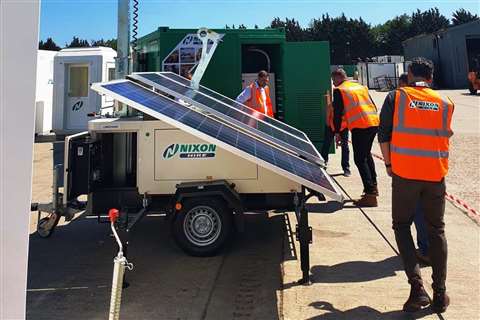