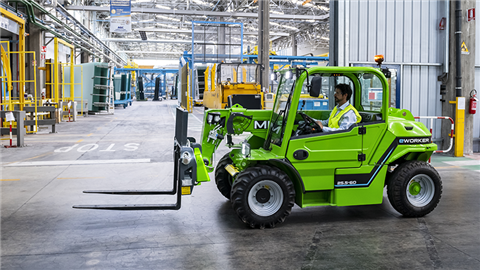 The eWorker telehandler from Merlo.

Both models lift 2,500kg and have maximum lift height of 4.8 metres. 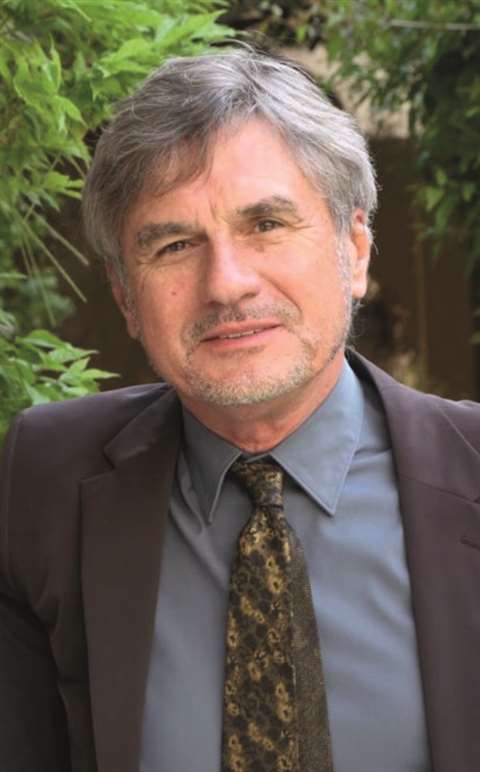 The machines are said to house enough stored energy for an eight-hour shift.

The 2WD version has three electric motors, a pair driving the front wheel and one for hydraulic versions, with a combined output of 44kW (60hp), while the 4WD has an extra motor for the rear axle, taking the total output to 66kW (90hp).

Mauro Mollo, CEO of Mollo Noleggio reportedly confirmed in local Italian press that the company’s relationship with Merlo is a long-standing one; purchasing manager Marco Messa described the Merlo range as able to meet the diverse needs of the company’s customers.

The terms of the deal have not been disclosed, however Giacomo Blengini, Sales Director Italy for the Merlo Group, described it as the most important commercial agreement signed by Merlo in Italy to date. 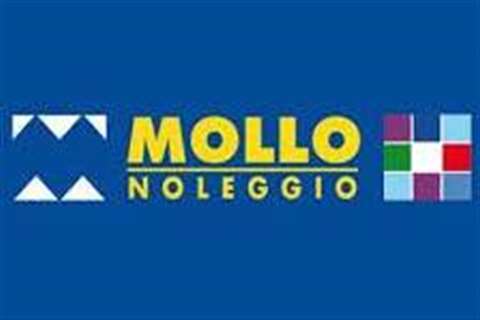 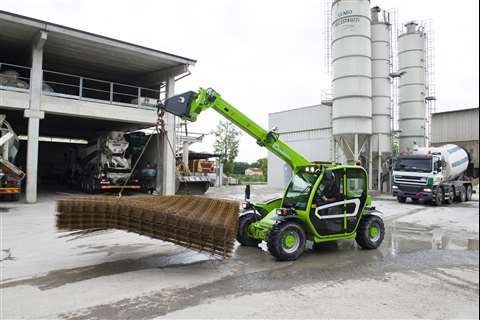