US-based National Trench Safety has reshuffled its management team, promoting three of its employees, the company has announced. 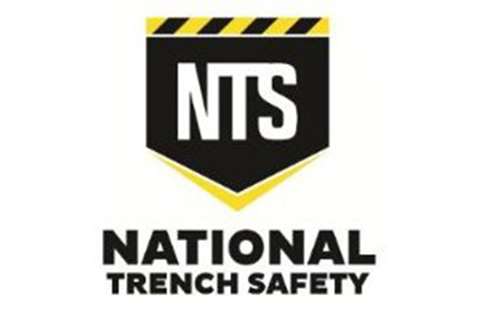 Wes Jones has been promoted to senior vice president of Operational Support. Jones will be overseeing many duties of the day-to-day business operations including safety, training, the NTS University, and managing the large non-fleet assets for the company.

On Jones’ promotion, NTS president Ron Chilton, said, “As we’ve expanded our branch network, our organisational needs have evolved. As we looked at certain core business processes we had, we realised that our growth had created a need for increased focus on these efforts and Wes was the natural person to lead these initiatives.”

The company has also promoted David Beaver to vice president of its US operations. Beaver previously served as the mid-Atlantic district manager for NTS, a role which the company said he excelled in.

Chilton added, “We are very excited to be naming David to this new position. We feel that David’s background, proven track record and ability to manage a diverse geographical area will provide us the ability to manage our growth while maintaining our reputation for customer service that has defined our market presence.”

As a result of Beaver’s promotion, the company has restructured its districts while promoting Dan Williamson to northeast district manager. NTS said that Williamson was a well-known trench safety industry veteran and had previously served as its Chicago branch manager.

Chilton said, “Dan has done a tremendous job leading the growth of our Chicago operation since he joined our team. We have several newer branches in this northeast district that we believe Dan’s strong product knowledge and sales focus will help us drive continued growth into 2018 and beyond.”

Joining the company will be Ray Bilby, who will take up the role of national and key accounts manager. Bilby will be tasked with growing the company’s strategic account programme.

NTS currently operates 32 branch locations in the US and England, and the company confirmed it planned to add several branches over the next 12 months.