JCB and Manitou remain in legal dispute over patents following a Paris court ruling in February that upheld certain JCB claims but rejected others. JCB began legal action against Manitou in 2017 over claimed patent infringements on telehandlers.

The Paris Court of Justice (Tribunal Judiciaire) found in favour of JCB on one of the patent infringements and awarded it €150,000 in damages and €50,000 in legal costs. However, it rejected another patent infringement claim. JCB said it would appeal the decision. 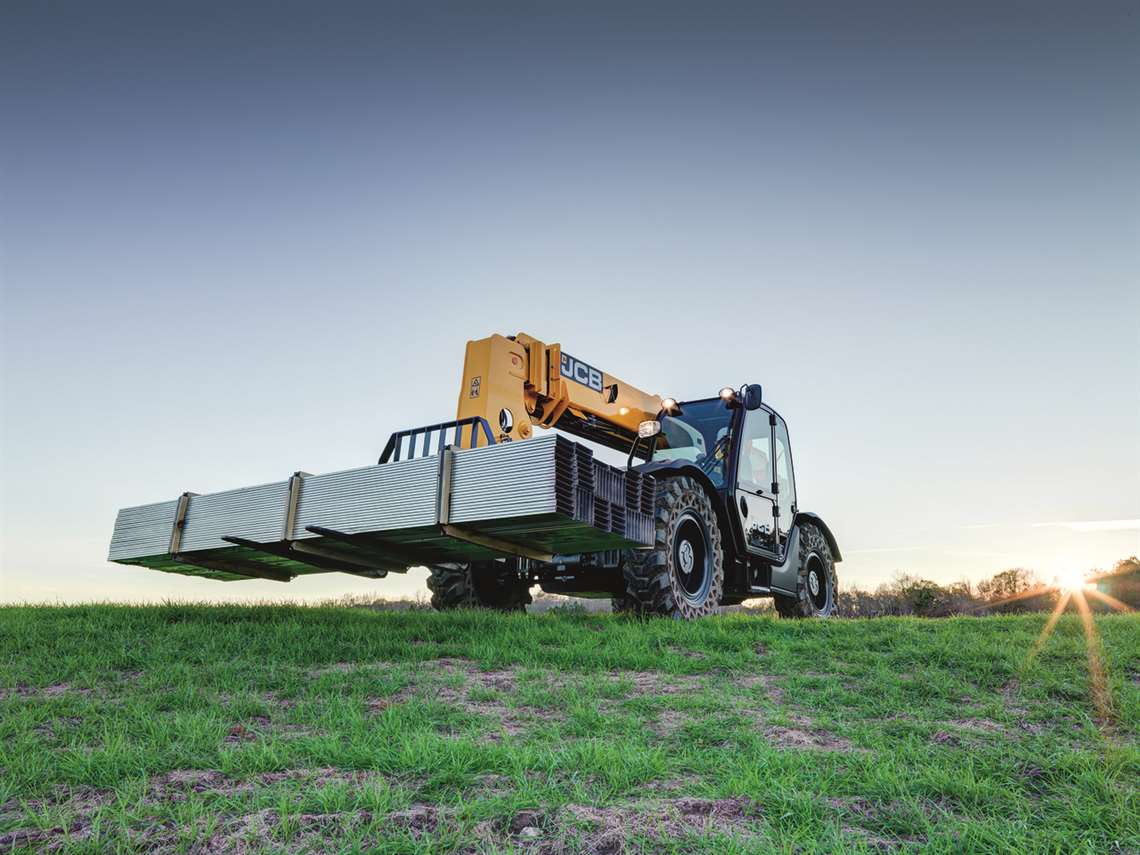 The patents relate to overload cut-off features of some telehandler models.

Graeme Macdonald, JCB’s CEO, said; “It was evident to the court in 2019 that it felt JCB’s rights were appropriate to protect when it issued a preliminary injunction and instructed Manitou to cease production of certain models.

“For a different French court to then dismiss certain parts of our claims is difficult to comprehend, and so JCB will be appealing the decision of the Tribunal Judiciaire and continue to vigorously pursue each of the various other pending infringement claims in the relevant jurisdictions.”

JCB is also pursuing cases against Manitou in the UK and Italy over the same patents - European Patents 065 and 965 - and has brought a further case in France, the UK and Italy concerning patent 382.

Manitou said it challenged the court’s finding that it had infringed a JCB patent on three of its telehandlers and said the Paris court had rejected JCB’s claim of €190 million damages.

Manitou said the court found that only two claims of the French part of the second patent were infringed by three Manitou models of “an old configuration which [have not been] marketed by Manitou BF since May 2017. Manitou challenges this decision while noting that it has no impact on its business as this old configuration is no longer marketed.”

The French manufacturer added; “The Court’s decision reinforces the position of Manitou, which has always contested the merits of the plaintiff’s action and the disproportionate nature of its claims. The group will continue to firmly defend itself against infringement allegations of three patents claimed by JCB.” 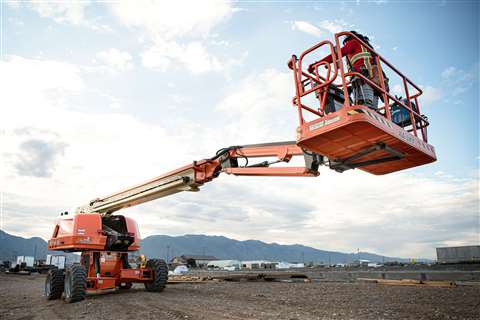 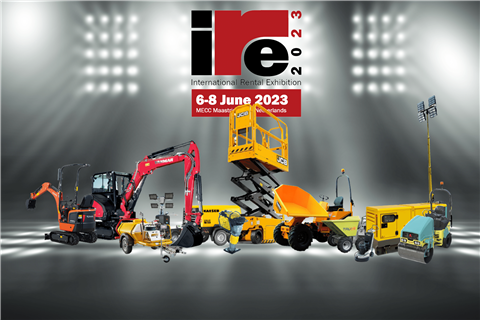 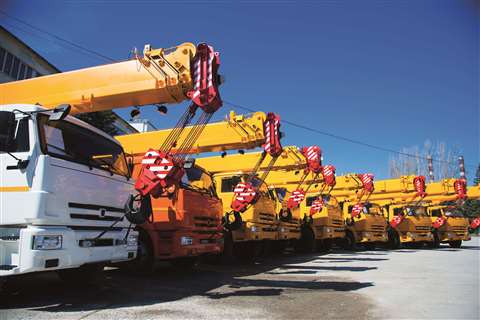