In The Right Place 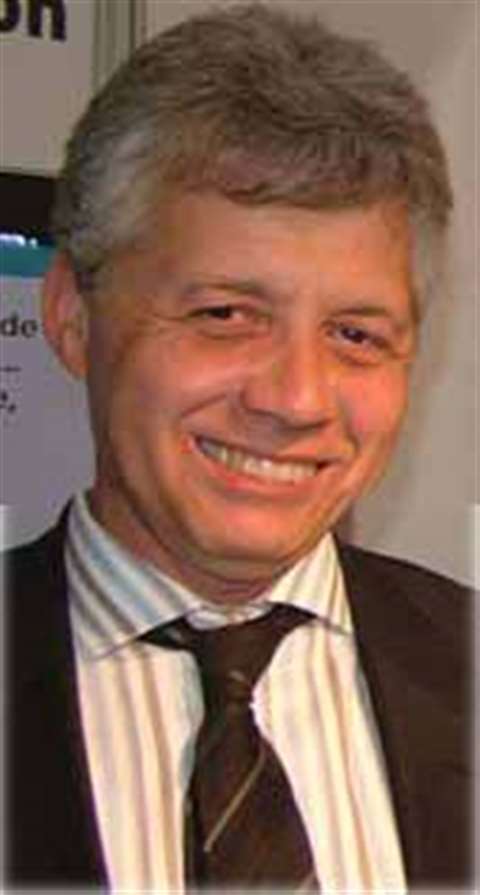 “Berlin is the place where the European Union celebrated this year the 50th anniversary of the Rome Treaty, so it should be the place to celebrate the first anniversary of our European Association. I thank you all for attending: your personal involvement shows your interest in ERA and the value you place in the work that has been done in the past year.

Over 175 delegates from European Rental Association (ERA) members attended the ERA Convention in Berlin on 5 and 6 June. The following is an edited extract from Gerard Deprez opening speech:

According to the first ERA statistics, we estimate the rental business in Europe for 2006 at €22 billion. The construction sector in Europe is currently experiencing an exceptional growth period, reminding us of the reconstruction after World War II.

In the upcoming years, growth will be sustained all over Europe because of the need to build or renew infrastructure. Perspectives are looking bright until 2012.

Our profession in Europe is taking advantage of this substantial improvement. We have experienced an exceptional year 2006, with an estimated 8% growth rate. This growth has benefited all European countries, except maybe Portugal. It has been even stronger in the Eastern European countries.

2007 will be better, especially if we consider the half-year figures, boosted by the mild weather conditions during the last winter. The creation of new branches and the founding of new operators energises the rental market. At the same time, consolidation is getting more and more intensive.

I also stress the fact that ERA has found its place in Europe right from its first year. A first year is always a moment of truth. Therefore, I want to stress the fact that this first year has been a success. Since its creation, ERA has registered the largest national associations, as well as a trade association. Likewise, most of the largest rental operators have been founding members.

So, from the beginning, ERA has had the legitimacy to represent the rental industry. The first Convention in Brussels last June was a success, due to the large attendance of members and their involvement in workshops. This was a good omen.

The opening of the membership to national associations, rental operators and associate members-manufacturers and service providers -was a challenge.

Strongly involved in ERA, national associations have contributed to a great extent to the organisation of the Board and Committees. They volunteered their know-how and their years of experience in the understanding of the business issues and in the art of project management.

And, as far as manufacturers and rental operators are concerned, their contributions have enabled to focus debates on the necessary achievements, overcoming the national splits. Actually, this diversity has enhanced motivation of participants.

I wish to develop this diversity by inviting every association, rental company and associate member to nominate their senior managers to committees. You may join at any time. It is the best way to keep in touch. Think about it and, if you are interested, contact us.

The Association is still young but it works.”