H&E Equipment Services has expanded its footprint in the US, with the opening of its twelfth rental branch in the state of California alone.

Jacob Murrieta, H&E’s Indio branch manager, said, “From Palm Springs down to the Salton Sea and the surrounding areas, H&E has serviced the region from nearby branches for several years.

“With such demand for quality equipment, we’ve taken the next natural step and established a location right in the heart of the Coachella Valley, which hosts a mixture of everything: agriculture, green energy like solar and wind, geothermal energy, entertainment, leisure, and, of course, general construction. The growth in the last decade has been incredible.”

The opening of Indio branch, which will serve customers working across the low desert areas of Coachella and Imperial valleys in Southern California, is the most recent in a number of expansion moves made by the rental company.

Just last week H&E announced that it is to acquire Illinois-based business One Source Equipment Rentals for US$130 million in cash - a deal that when completed will see H&E’s equipment rental operations extend across 117 locations in 28 states.

H&E Equipment acquires in Midwest
$130 million deal for One Stop Equipment, based in Illinois 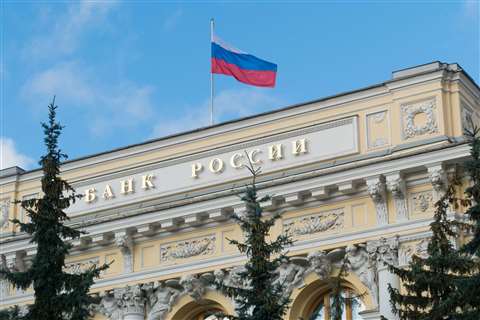 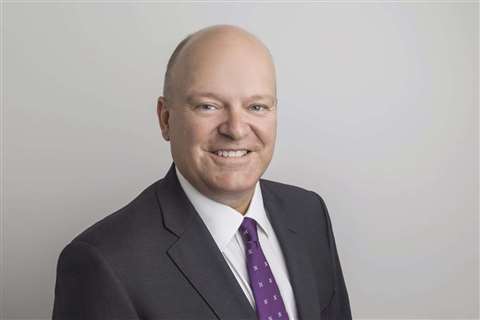