The UK online rental start-up GetMyEquipment will go live in London, UK on 22 February with several small and mid-sized rental companies signed up.

The online service aims to be a ‘booking.com’ for the rental industry, with contractors receiving a variety of quotes from rental suppliers and with a function allowing users to rate suppliers.

Among the rental companies on board are Mr Plant Hire, based in Enfield, London, Hire4Lower, which operates in central London, and Star Platforms, an access specialist based in Luton and serving London and the South of England.

Stephen Lewin, CEO, co-founder of the business last year with Siddarth Ragoowanshi, COO, told IRN that they will sign-up small- to-medium-sized rental companies and target similar sized contractors as the users. In addition to the three rental suppliers he said several contractors were lined up to use the system. 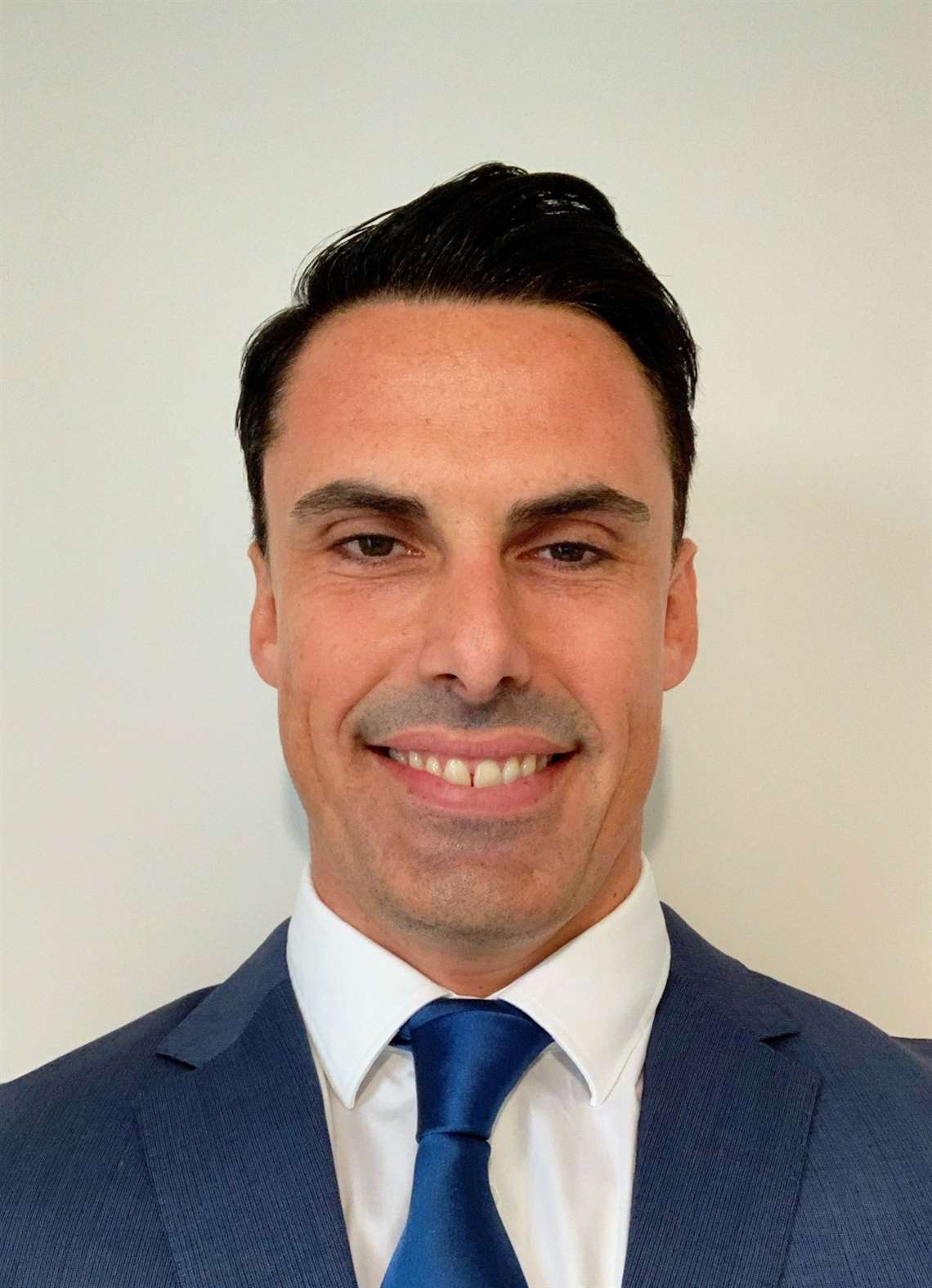 “In late February and early March we will have a small ecosystem of rental companies and contractors using the system”, said Lewin, “In April we will go for an investment raise.” New funds will be used to invest in the online platform and for a digital marketing campaign targeted at contractors in the London area.

Contractors wanting to use the system go through an initial audit, after which they have access to quotations from multiple rental suppliers. Lewin said users will be able rate suppliers on delivery, quality of equipment and customer service, and that this rating function would help users make choices not solely based on price.

“Our platform will be a marketplace”, said Lewin, “The suppliers send quotes and customers can see all the quotes. Only that customer sees the quotes.” The price that is shown is the full amount that customers will pay, incorporating the commission taken by the platform.

The start-up aims to add other city areas in the UK once the service is up and running in London. 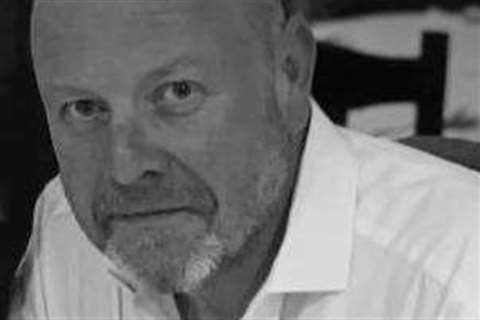