Lighting specialist Generac Mobile has expanded its PRO lighting tower range with the launch of the Hydro Power Box PRO, designed specifically for the events sector.

According to Generac,  the light tower can be “placed in the middle of the public in total safety, thanks to the absence of protruding parts and the fact that no electrical, mechanical or hydraulic components can be reached by unauthorised people.”

The PRO range also includes the trailer mounted V20 PRO and accessories including the Solar Panel Kit - enabling the PRO unit’s internal battery to be charged via solar energy.

Meanwhile the stand-alone I-Extender battery pack is designed as an external power source for the PRO unit, either in Plug-In, Battery or Hybrid mode.

The I-Extender is equipped with power sockets that can also be used on its own to power other types of electrical equipment, “in the same way as a small portable generator but without any fuel consumption.”

PRO light towers and the I-Extender are now also available with a lithium-ion battery pack, in addition to the standard AGM battery pack, in a move designed to give customers a wider choice of battery technologies, Generac Mobile confirmed. 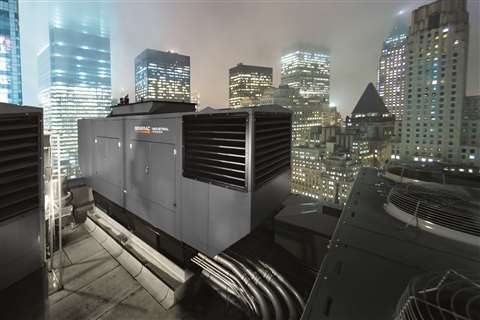 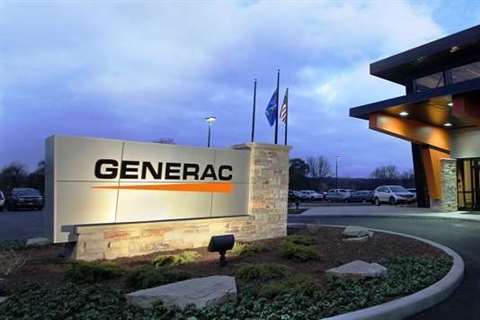 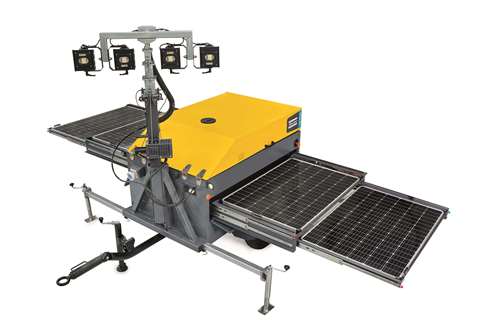