An aerial view of the As Ponte thermal power plant in Galicia, spain. Photo: Endesa

The 40-year-old power plant produces 1,400MW of power from coal, but the Spanish government has given the green light to a full decommissioning of its four 350MW units, in line with its carbon-reduction commitments.

Endesa’s plan will see 1,300MW of wind projects move ahead in Galicia, with a total value of approximately €2.68 billion. The company said the projects would generate around 2,300 jobs during the construction phase.

Endesa will undertake the decommissioning of the coal-fired plant, initiating new industrial projects on the site, including the development of green-hydrogen-generating facilities and a strategic wind maintenance logistics centre for Spain.

These and other projects proposed by Endesa are expected to aid the expansion of the nearby Ferrol port terminal.

The dismantling of the As Pontes plant is expected to take around four years, with Endesa planning to train people to undertake the task, prioritising local workers and current employees at the site. 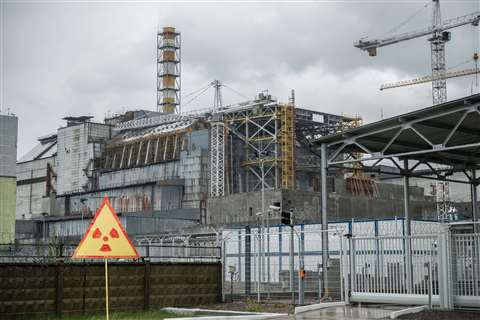 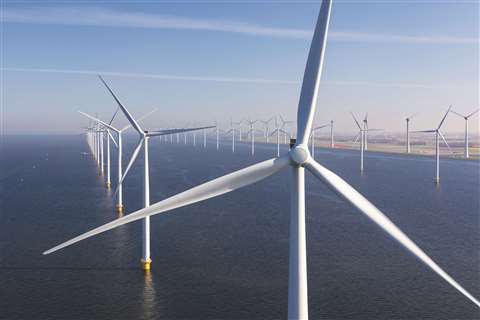 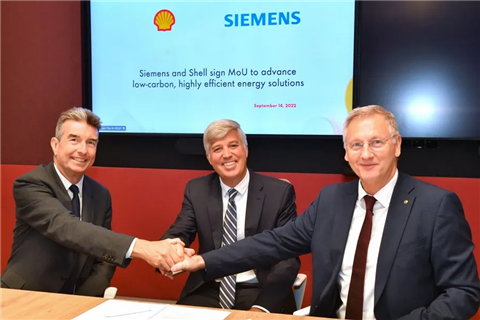