Fear of failure is preventing key decision making amongst 57% of construction workers, according to the results of O.C. Tanner’s 2022 Global Culture Report, in which it analysed the perspectives of over 38,000 employees, leaders and construction workers from around the world. 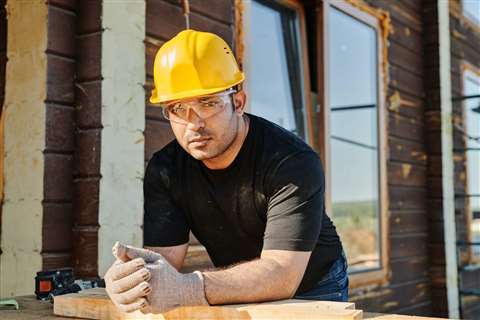 The report has found that construction workers are unable to make key decisions due to fear of failure. (Photo: O.C. Tanner)

The report found that over half of workers are so fearful of being wrong that it severely hinders them from making important decisions.

The Global Culture Report states that “organisations need to do more to tackle how ‘failure’ is perceived and dealt with,” as 35% of construction workers believe leaders don’t deal well with failure.

Perhaps the most concerning revelation is that 38% of workers believe that when senior members of staff makes a mistake, they don’t admit to it.

“Fear of failure is not unusual, however it can be particularly dominant in organisations that employ ‘old school’ leadership practices”, says Robert Ordever, European MD of workplace culture expert, O.C. Tanner.

“In such businesses, the leadership team is trusted to make the decisions, the staff then have to implement these decisions and the measure of success comes down to avoiding failure.”

O.C Tanner believe that through the implementation of modern leadership practices, “fear of failure is less likely to stifle decision making.”

More positively, 64% of construction workers state that their organisation treats failure as a positive learning opportunity. Ordever says, “It’s important to alter the conversation around failure, and demonstrate from the very top of the business down, that failure is both a permitted and welcomed part of an innovation culture... You can’t expect employees to innovate and experiment if failure is frowned-upon and criticised.

Out of the 35 industry sectors analysed, construction workers are the 20th most fearful of failure. 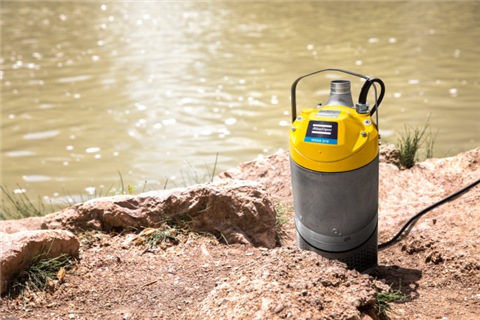