Construction sales in China to rise 14% 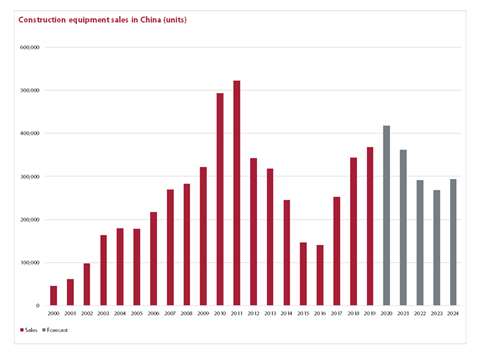 Construction equipment sales in China are expected to increase 14% this year, according to a revised forecast from Off-Highway Research.

The previous expectation was for sales to fall 8% due to the impact of Covid-19, but stimulus measures in the wake of the pandemic are now expected to reverse this trend.

“The recovery in the equipment market is due to investment countermeasures against the impacts of Covid-19 on the economy as a whole,” said Chris Sleight, managing director, Off-Highway Research.

“The central government has adopted policies to increase investment, including a great increase in the issuing of local special bonds. In the first two months of the year, many construction projects were suspended. However, March saw them restart along with numerous new schemes.”

Sleight added that another factor was the number of older machines nearing the end of their lives that need to be replaced. This demand, along with stricter environmental regulations, are drivers behind the recent market boom.

China has recovered quicker from the pandemic than the majority of other countries and in March excavator sales by Chinese OEMs reached record levels, according to data from China Construction Machinery Association.

The construction equipment volumes expected this year, according to the latest predictions from Off-Highway Research, would take the Chinese market to its highest levels since 2010 and 2011. This was caused by huge national stimulus spending by the Chinese Government in the wake of the global financial crisis that took sales to a high of more than 520,000 units in 2011.

That high was followed by a deep and painful five-year recession for the Chinese industry. While Off-Highway Research forecasts a downturn for 2021-2023, it is not expected to be as steep or as deep as seen from 2012-2016. 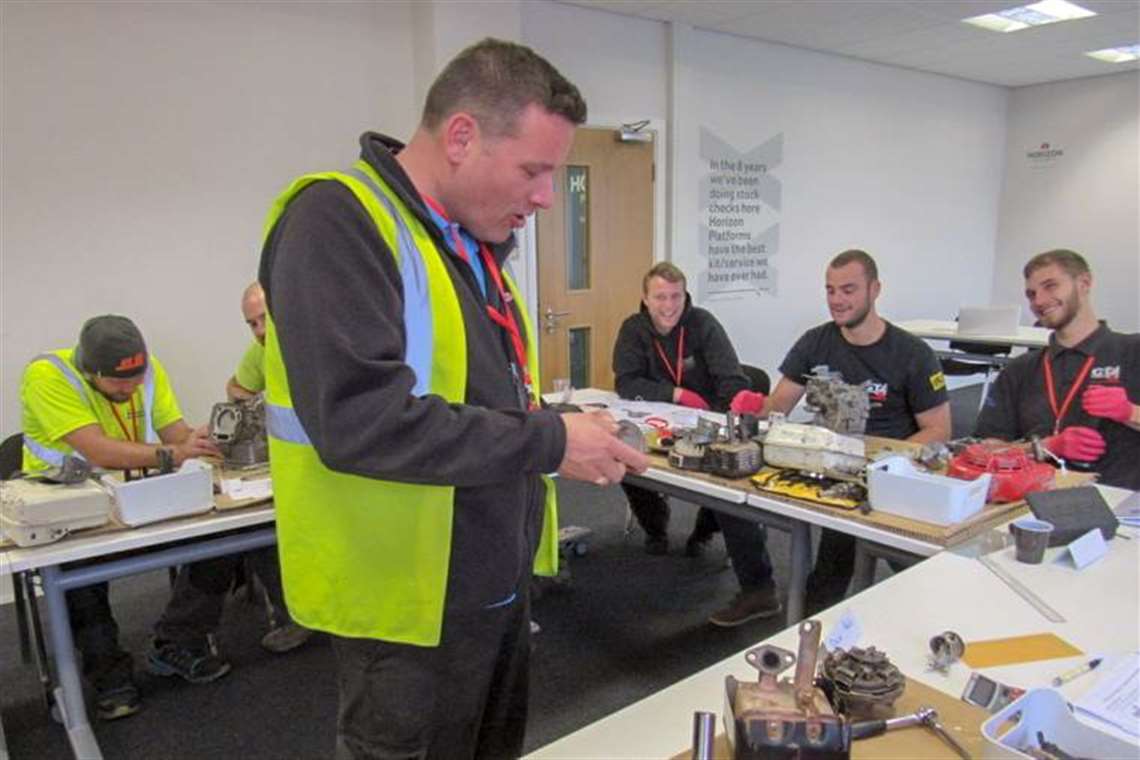 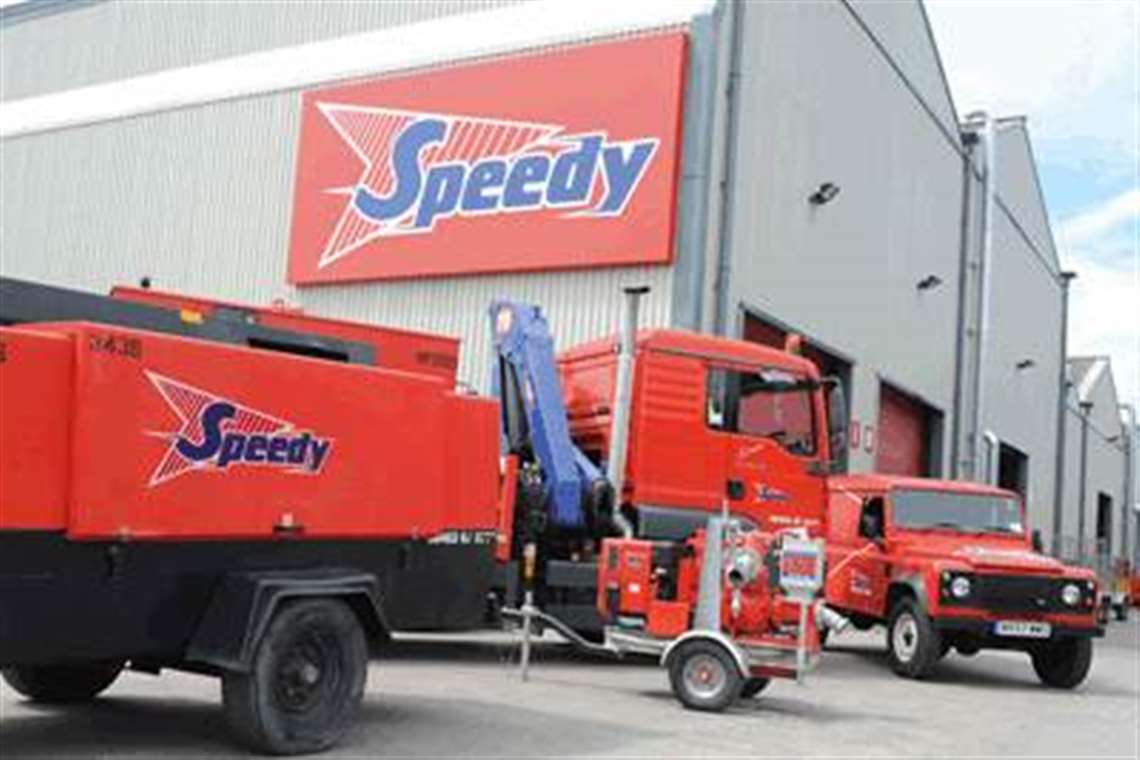 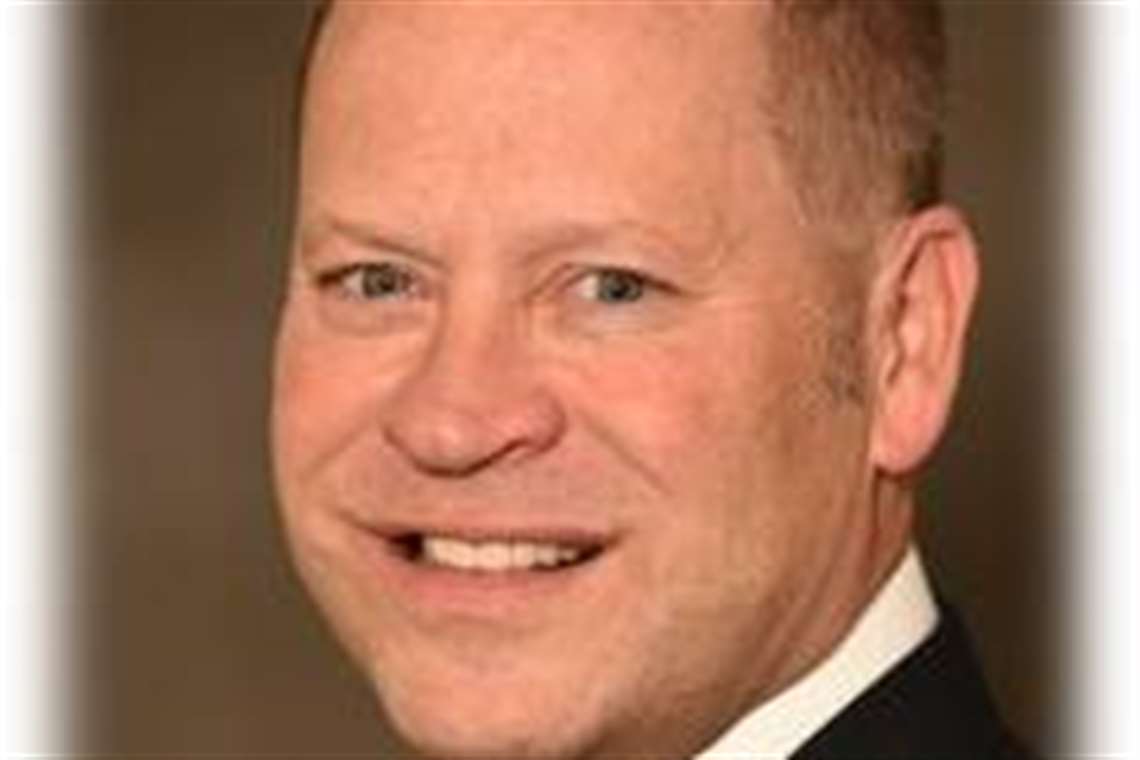